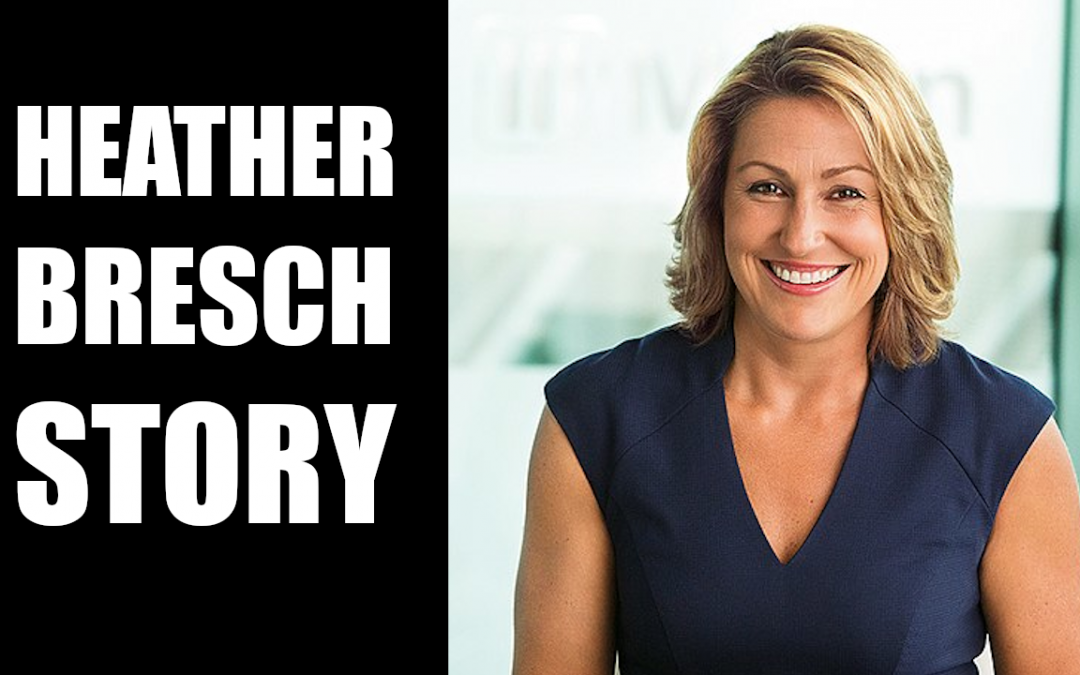 Who Is Heather Bresch?

Heather Bersch is one of the most successful female executives of American business. From 2011 until 2020 she led Mylan, a gigantic pharmaceutical company. A fortune 500 business, her leadership of Mylan made her incredibly wealthy. But her time at the top was marred with controversy. For a time said controversies threatened her position within Mylan. But none the less, she was able to survive them and served as CEO for multiple years. She is not the most well known business woman in America. And most of the media exposure she received was based solely around those controversies. But there is a lot more to Heather Bresch and today we take a look at her life and career.

5: The Only Woman In Pharma

She was the only woman to lead a Fortune 500 pharma company. In fact she was one of just 18 female CEOs of Fortune 500 companies in general. That’s very impressive considering the statistic I just mentioned. What’s even more impressive is that she started off at Mylan as a mere clerk. While her father did help her secure this position, she would not have risen through the business if not for her talent. In time she would be promoted multiple times, she eventually became president of all North American operations. For an ambitious woman like Heather Bresch this was just another rung in the ladder. She used it as something of a spring board. Before long she was appointed president of Mylan and joined the board of directors.

4: Her Father Is A Famous Politician

The father of Bresch is current Democratic senator for West Virginia Joe Manchin. The former governor of West Virginia, Manchin has been involved in politics for decades. In 1982 he was elected to the state congress. Since then he has monkey branches his way through the ranks of power, becoming one of the most influential congressmen today. He is actually the swing vote in the senate currently, essentially making him one of the world’s most powerful men. Manchin is also chair of the senate energy committee and is thought to be independently wealthy.

3: She Led Many Mergers

During her time as leader of Mylan, she took part in a popular trend taking hold of the industry. With growth being relatively slow, pharma companies accelerate growth by buying other companies and merging with them. With each new business they gain patents for drugs and the infrastructure to supply said medications. In theory this increases revenue and their stock price should rise to make up for the cost of merging. While at Mylan Bresch guided the company through multiple large mergers. The most well known of such was EpiPen, which at the time was doing 200 million dollars a year in sales. After being absorbed by Mylan it was soon doing more than a billion per year. Another merger took place in 2020.

In that year Mylan actually merged with another gigantic company to form a new parent company. The other business was UpJohn. Together they established the new company of Viatris. Viatris has a combined line of 7,500 products. It also has a revenue of around 12 billion dollars. Only after the merger took place did Heather Bresch step down as CEO, making her the last leader of Mylan.

2: She Has Other Powerful Relatives

To start with, her husband is one of the most successful lawyers in America, running his own firm. The firm has more than 2500 lawyers and a revenue in the billions. Her mother too is influential. Former first lady of West Virginia, she is currently chair of a large governmental organization. She has also served as the secretary of education for West Virginia, and president of the board of education too. On top of all this, Bresch’s great uncle was at one time the treasurer of West Virginia. But then disaster struck. While Heather was in college he was impeached when almost 300 million dollars were lost. It was due to bad investments made on behalf of the state, and as treasurer, he was blamed.

To avoid further proceedings he resigned. But he did not go down quietly. Members of the West Virginia house referred to him as “a flamboyant character of the first magnitude”. Even after the impeachment he remained a largely popular figure within the state. He was just one of the many politically involved members of the Bersch-Manchin family. But for whatever reason Heather Bersch has never wanted to be involved in politics herself.

1: She Is Incredibly Wealthy

During her time at Mylan, Bresch’s pay rose a whopping 670 percent. That alone might not sound like much by in 2015 her pay was more than 18 million dollars. So it might not surprise you Heather Bersch currently has a net worth of around 31 million dollars. With her financial success has also come professional recognition. Fortune magazine has ranked her among the 50 most powerful women in the world.