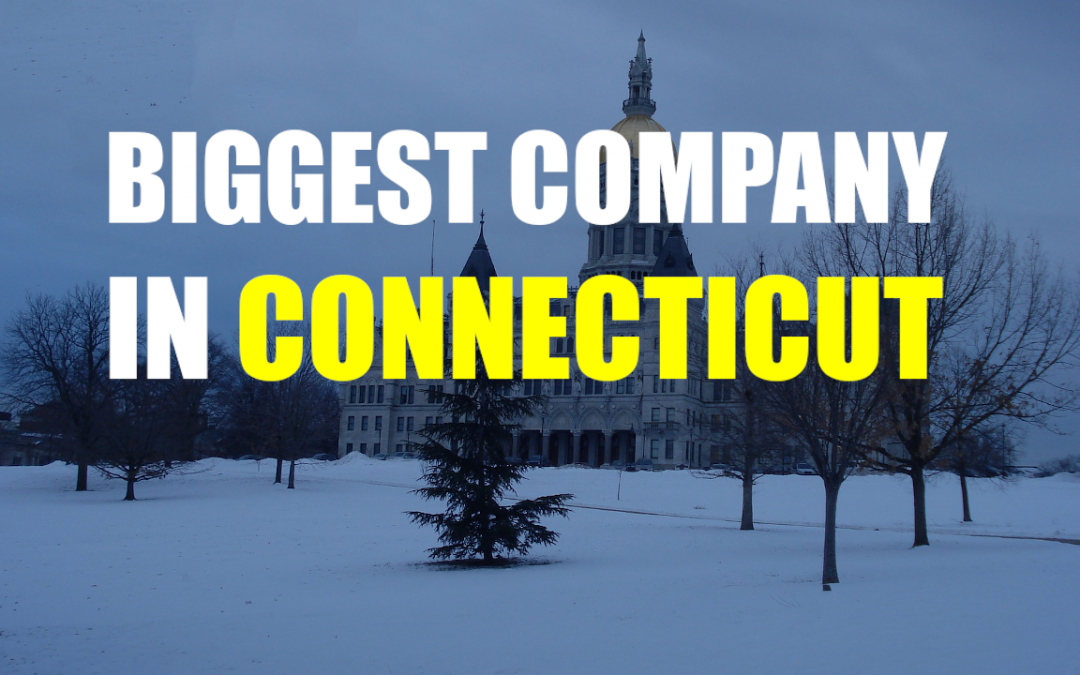 Connecticut isn’t exactly one of the biggest states. In fact it’s the third smallest in terms of land, and the 29th in terms of population. However, her small size makes Connecticut incredibly densely populated. Known as the Nutmeg State, the economy of Connecticut has long been routed in traditional industries. But in modern times finance and insurance has greatly risen, partly due to the state’s close location to New York and other urban centers. Many wealthy people who made their money in bigger urban areas choose to live in Connecticut thanks to less expensive real estate. This is turn has given rise to the real estate business in the state. Many large businesses can now be found here. But what is the biggest company in Connecticut? The answer to that is United Technologies, an aerospace empire based in the town of Farmington.

The Rise of United Technologies

It all began in 1929 with the establishment of the United Airline and Transport Company. Founded by William Boeing, it operated in every aspect of the airline business, from mail and passenger transport to manufacturing. When that company eventually split, one half went on to become United Airlines, while the manufacturing and industrial side became what is now United Technologies. They immediately inherited some of the best known aircraft manufacturers – Sikorsky, Pratt & Whitney, Vought Aircraft, etc. With America’s military build up during the mid 1900s, they were able to sell directly to the US military, securing massive long term profit. The demand for ever more advanced aircraft fueled an explosive rise in profitability, enabling United Technologies to expand. After world war two they pioneered to development of helicopters and jet engines, leading to them engineering the world’s most powerful jet!

Going into the 1960s, United Technology went into the railway business, purchasing a company that engineered and sold trains. This move proved successful but was just the beginning, as UT soon entered a vast period of expansion. In the 1970s they decided to take on more business interests that were not military related, in order to be more resilient to market crashes. In 1976 they bought Otis Elevator, the world’s largest manufacturer of elevators. Along with this they absorbed a slew of electronics companies, and machinery firms. They even went into incredibly niche business areas. For example they owned companies that produce air plane propellers, and companies that make vehicle emission test kits. Their massive spending spree was a big risk but was to soon pay off, as United Technologies became the biggest company in Connecticut.

The Biggest Company in Connecticut

They soon entered the security business, as well as the fire safety business through acquisitions. Going into the 2000s, United Technologies was a business empire unlike any other in it’s home state, regularly throwing around billions of dollars to seemingly acquire whatever company they desired. By 2005 the corporation boasted a net income of more than three billion dollars, and it’s growth showed no signs of slowing down. Within the next decade net income had doubled, and today they are by far the biggest company in Connecticut. Reflecting their massive diversity of business interest, United Technologies now employ around 250 thousand people. They have an annual revenue north of 65 billion dollars, and total assets worth more than 130 billion.

Yes, it say a lot about the leadership of a company when even in a small state like Connecticut they have grown so monstrously large. But as always, there are signs they only plan on growing larger. In recent months it has been announced that United Technologies is to merge it’s aerospace business with Raytheon, one of America’s largest defense companies with a revenue of 27 billion. It is to be a partnership of equals, and so the merger could well see both companies profit massively from the merger. We may well be seeing the emergence of one of our world’s most powerful companies. Only time will tell.