How Rich Is The Catholic Church? (Explained) 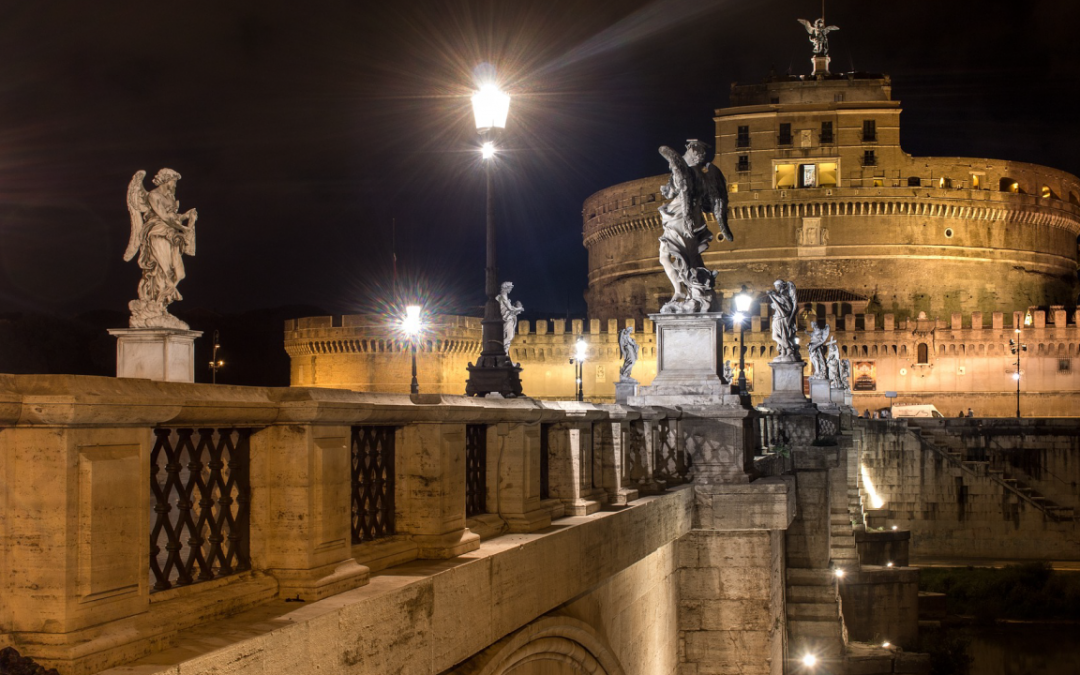 How Rich Is The Catholic Church

If counted as one single network, the Catholic church is unquestionably the most wealthy religious organization in the world. If counted as individual organizations in each nation Catholicism operates in, a much smaller organization is more wealthy. But in order to effectively answer the question of how rich is the Catholic church I will be starting with the premise that it is just one united Church. The Catholic church has long been associated with wealth and power. Just the sight of Vatican City gives a glimpse of a world of seemingly unlimited riches. For two thousand years they have accumulated wealth in the form not only of physical riches but in modern assets and ancient relics alike. So it’s fitting that the wealth of the Catholic church is basically impossible to calculate. Let me explain. 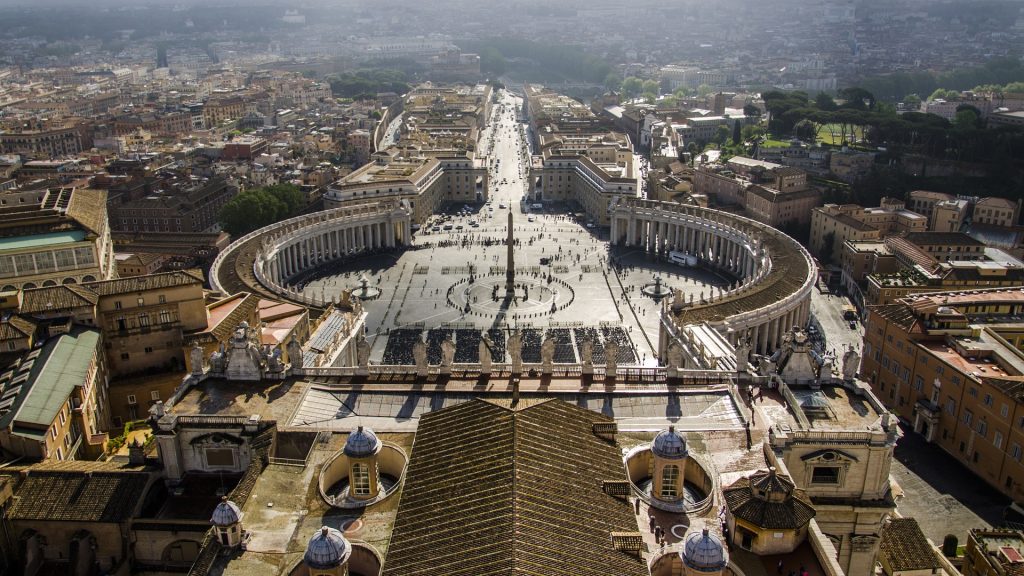 Assets of The Catholic Church

First of all, Vatican city itself, an entire nation state, is ruled by and owned by the church. They could literally print money if they so wanted, and whenever they wish. The buildings and landmarks within Vatican city and other Church properties are priceless. The fact they would never even consider selling them makes such buildings impossible to value with accuracy. The Vatican has it’s own bank, through which it invests billions of dollars in foreign assets, companies, and projects. On top of all that you have the Vatican secret archives, a famously secret archive collection.

Who knows what kind of wealth could be hidden away in this underground world. Then we must consider the pure number of members of the Catholic Church: 1.3 billion. It is the largest church in the world by number of members, meaning we can only imagine how many donations they receive annually. The fact that the Church is dispersed and devolved among many different countries, from Australia to Mexico, again demonstrates the impossibility we have in answering the question of how rich is the Catholic church. 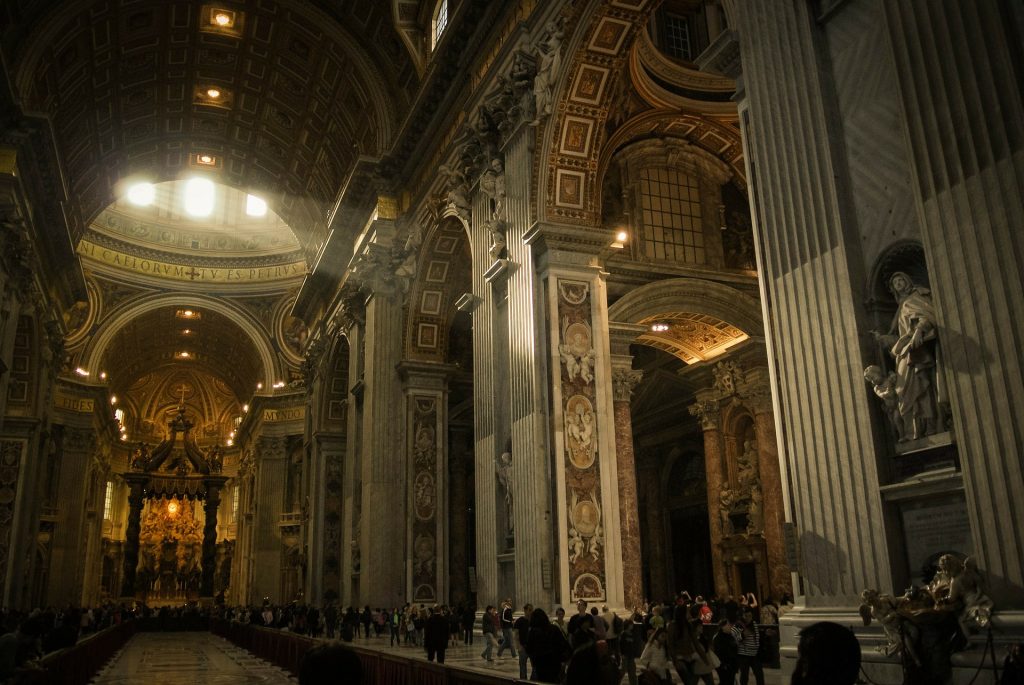 So No One Knows The Answer?

Yep. Even if the church itself chose to calculate it’s wealth, they would likely fail. That is how truly enormous it is. But, still, it is clear to all that it is the richest religious organization in the entire world. So for casual observers such as ourselves, we really have no chance. And so, thousands of years of wealth, power, and conquest have left us asking the same question to ourselves: just how rich is the Catholic church.

Even after facing seriously tough times in the late 19th and early 20th centuries, the church effectively used it’s assets, long built brand name, and membership to regain the dominance they had lost. Perhaps the Catholic church is the most wealthy institution that has ever existed on Planet Earth. The irony is we will never know.