How Rich Is The Mormon Church? (Explained) 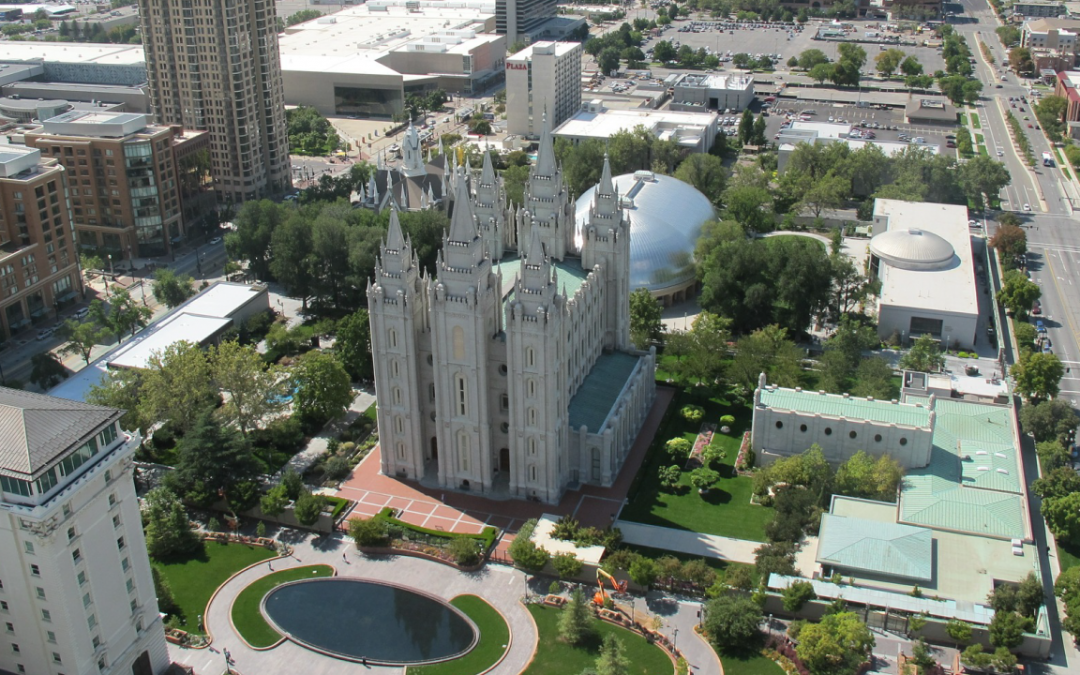 How rich is the Mormon church

The Church of Jesus Christ of Latter-day Saints is arguable the most wealthy religious organization in the world, unless you count the various Catholic organizations as one Church. In that case, the Catholic Church would by far be the most wealthy. But this article isn’t about the Catholic Church, it’s about the Mormon church and their incredible wealth. Regarding the question of how rich is the Mormon church, it doesn’t take a genius to know they are worth many billions. The large, palace like churches they preach from is testament to this. It is difficult to judge the wealth of any religious organization for many reasons, but there are some pretty reasonable estimates out there. According to them, the Mormon Church is worth somewhere between 40 and 60 billion US dollars.

Thanks to the prosperity of their membership and the rapidly growing size of the Mormon church, they bring in 8 billion dollars in tithing each year. Tithings are basically just donations to the church. It’s a stereotype that Mormons are all rich, and while that can’t be literally true, there must be some truth there. With just 16 million or so members, the Mormon church is more wealthy than churches that can boast hundreds of millions of members. Eight billion per year from a membership so small as that is an incredible achievement.

With the money the Church of Jesus Christ of Latter-day Saints makes from tithings, they invest excess funds for future profits. In fact, the church has been linked to billions of dollars in investment funds in recent years. But the church has been very hush hush about the matter. It’s always difficult to examine their finances, as they only much relevant documents publicly available in countries that legally require them to do so. In fact, they have not done so in the United States for many decades. 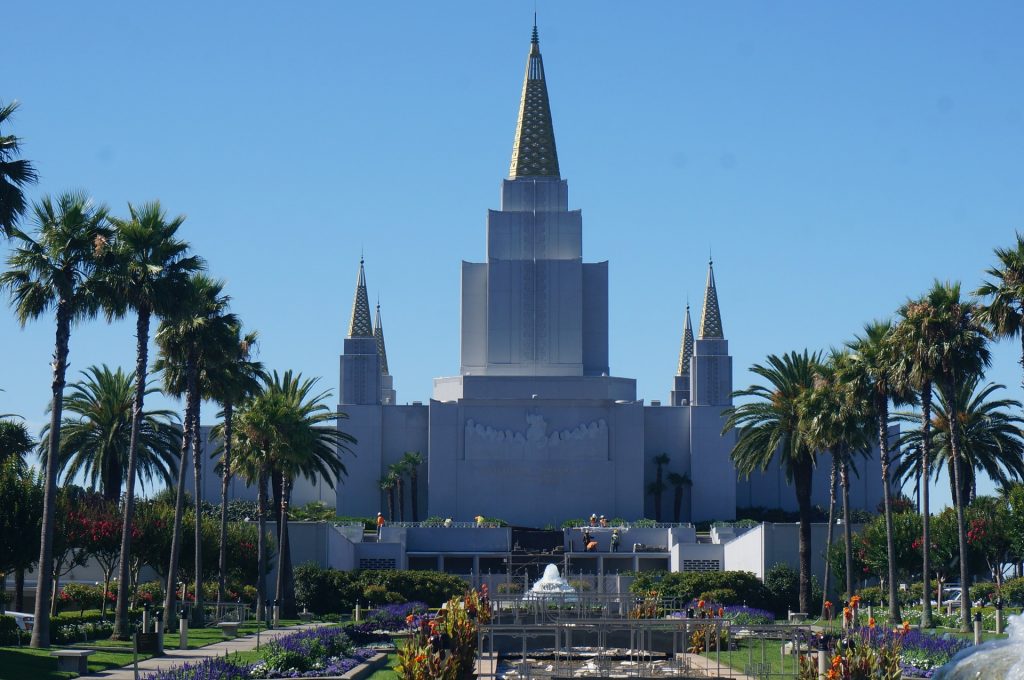 Assets of The Mormon Church

If it were a corporation The Church of Jesus Christ of Latter-day Saints would have a revenue higher than almost half of all companies on the Fortune 500 list. They own a multiple radio stations, a chain of book stores, and a newspaper. On top of that they have real estate companies, an insurance firm, and even a television station in Utah, the state with more Mormons than any other religion. The church also owns around a million acres of land in the United States, which they use for ranches and farming. I hope this article has gone some way to answer the question of how rich is the Mormon church. Despite it being impossible to say for certain, as it is with other large religions, at least we now have a rough idea of the scale of their enormous wealth.

Oh by the way, the church also owns an entire university in Hawaii. Founded in 1955, almost 100 percent of all students at the college are members of The Church of Jesus Christ of Latter-day Saints. You might be wondering why the university is located in Hawaii. Well Mormonism actually has a long history in Hawaii. They have had a presence there since the mid 19th century, when Mormonism was young and freedom of religion was a new introduction to Hawaii. It was a smart move, since older forms of Christianity were also lacking in Hawaii, Mormonism aimed to beat them to converting native islanders. 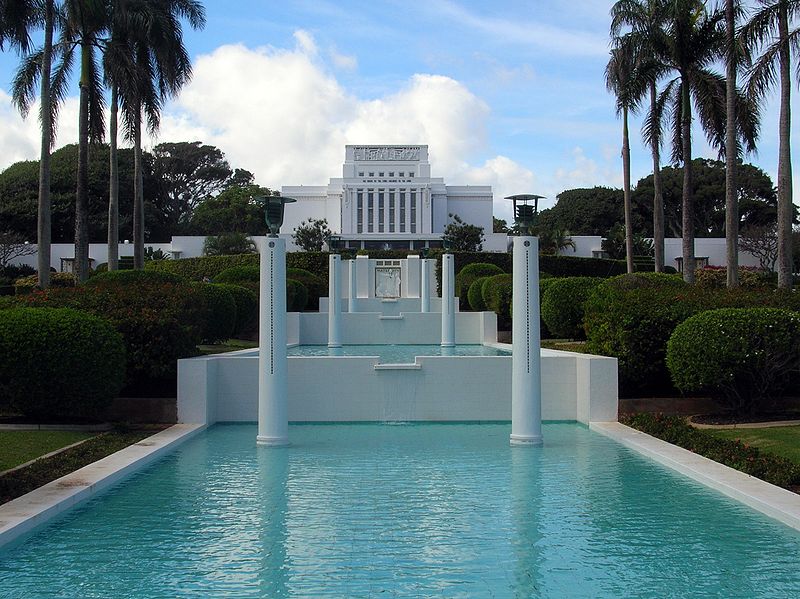