How Rich is Scientology? (Explained) 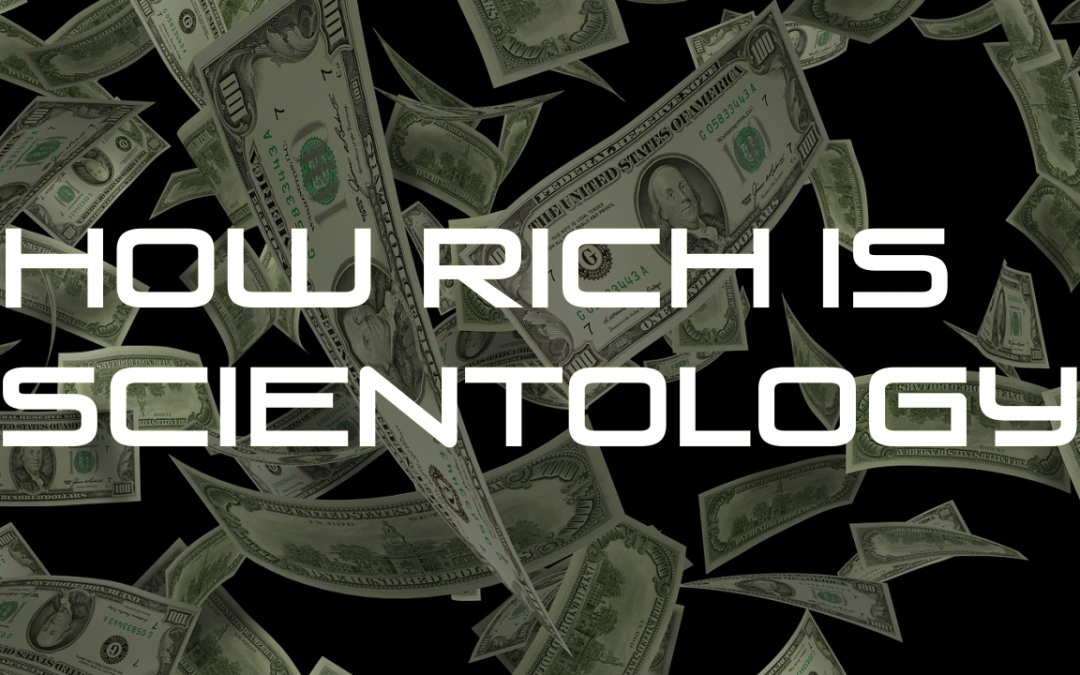 How Rich is Scientology

Scientology is one of the most visible, yet most private religious organizations in the world. So despite the church being widely known of, the closed off nature of Scientology makes it difficult to say for certain how much wealth they truly possess. Indeed, the question of how rich is Scientology can not be answered with absolute authority. Estimates tend to vary from 1 to 2 billion US dollars. According to the author Jeffrey Augustine, Scientology has a total net worth of 1.75 billion dollars.

He goes on to say that most of this is invested in real estate. This would make sense as the tax exempt status of the church means they cannot hoard the money they collect. They must instead keep spending it, and real estate is among their biggest expenditure. That’s a lot of real estate considering the annual revenue of the church is almost 200 million dollars. At one point the church of Scientology was the second largest real estate owner in Hollywood.

The Wealth of Scientology

Many of the practices of the church of Scientology are also more in line with how a business would operate than a church. For example, recruiters are given a ten percent commission for each new member they bring into the organization, as each member is expected to contribute financially. Because of this kind of thing the German government still maintain a ban on Scientology, seeing it as a business enterprise, rather than a legitimate church.

As mentioned at the start of this article, the question of how rich is Scientology is inherently an difficult question to answer. In truth the organization could be worth a lot more than 2 billion or even three billion. But even if this was the case, Scientology would not be close to being the most wealthy religious organization in the world. That remains the Catholic church, followed by The Church of Jesus Christ of Latter-Day Saints – a church some see as similar to Scientology.