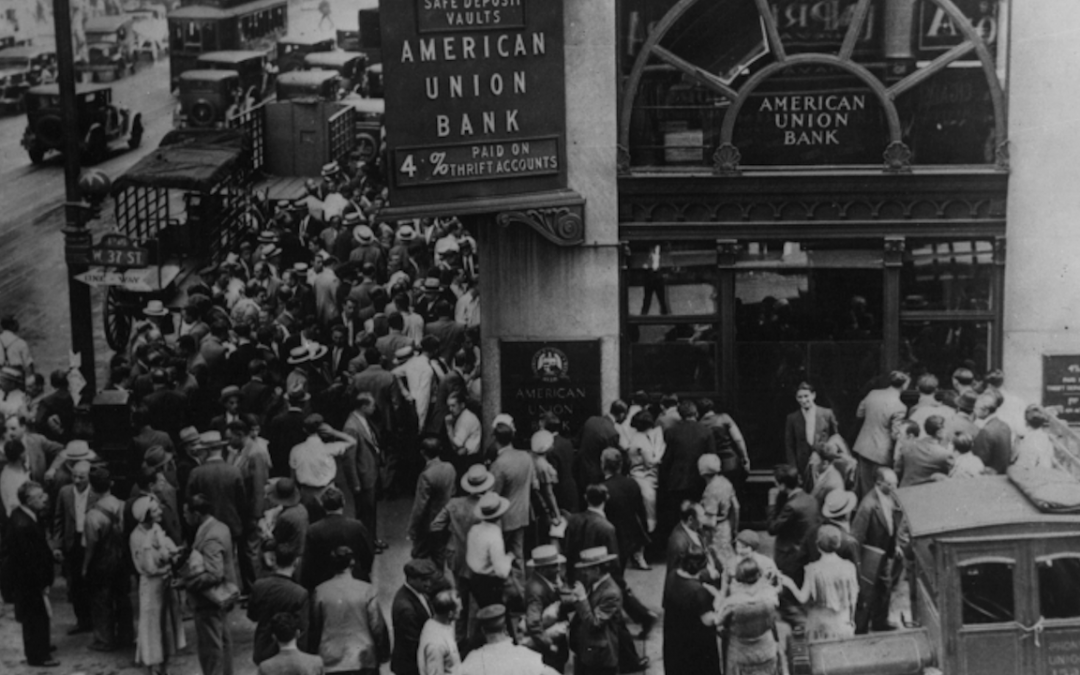 The United States is a fairly young country, only being founded in the year 1776. But in relative terms to the human life, that’s quite a long time. If a business or an establishment of any kind is to survive more than 80 years or so, that’s a considerable achievement. The thought of this made me wonder, what are the oldest companies in America? Well it turns out some of America’s oldest companies actually pre-date the foundation of the modern country of the United States, yet they still count as American companies for obvious reasons.

For this list of the oldest companies in America, I have chosen to emit some examples that may technically be considered a business, yet it would be misleading to include them here. For example, businesses that were founded outside of the United States only to be later relocated there. So as always there is a subjective element to this. But without further delay, here are the ten oldest companies in America.

Just the name The Griswold Inn sounds wonderfully old, almost medieval actually. As the name would suggest, it’s a small and simple inn, where customers can find food and a place to stay. But it’s history goes deep, and is much richer than most other inns. Founded in the year of America’s independence, it’s current phone number actually ends with the numbers 1776. It was founded by the Griswold Family, a long successful political and business dynasty in New England. During the war of 1812 it was captured for a time by the British, who apparently used it as a kind of local military intelligence headquarters. After the war it’s history has since been rather quiet. But it was become a real linchpin of the local community of Essex, Connecticut.

McCrady’s Tavern and Long Room is another amazingly named restaurant, this time in Charlestown, South Carolina. Founded while South Carolina was still a British Colony, the tavern has an impressive history. Little is known about it’s early years, but either way the building was purchased by a local barber, who converted it into a tavern. His name was Edward McCrady, who during the revolutionary war led a local militia group. Because of this, McCrady was soon taken prisoner by the British and held captive for years. By the time of his release, America was an independent country. He became a well known name locally and expanded the tavern, purchasing a neighboring building he called “The Long Room”. Since his death McCrady’s Tavern and Long Room has been owned by many people, but continues to go strong.

The Hartford Courant is the oldest and most successful daily newspaper in the state of Connecticut. With it’s slogan being “Older Than The Nation” the Hartford Courant is the oldest newspaper in the United States to still be published today. It grew slowly over time, it’s founder Thomas Green making it a reasonably well known paper in it’s home town of Hartford. But it was only in the mid 1800s that the Hartford Courant became a highly influential establishment, when it was purchased by a politician called Joseph Hawley. He already owned a local news media empire, and combined them together under the Hartford banner. From then the newspaper only continued to grow, and while it has since been largely forgotten about by the outside world, it is the largest newspaper of it’s kind in Connecticut, with a circulation over 100 thousand.

Since 1741, WD Cowls has been a family owned forestry company in Massachusetts. Growing steadily over the many centuries, they are now the largest private land owner in the entire state, and are well known across New England. IT started off as a small farm selling vegetables, later expanding into the lumber and stone industries. They even opened a large retail store and continue to develop on the vast tracks of land they own. While still a relatively small operation, they have a diverse range of business interests and streams of income. And so I would not be surprised if WD Cowls were to survive for another three hundred years.

For three centuries Lakeside Mills have produced corn from their North Carolina estates. During the civil and revolutionary wars the corn produced there was claimed by the victorious armies, further bolstering the Lakeside brand. There really isn’t much to say about Lakeside mills, it’s just been producing corn and flower for long enough for it to qualify as one of oldest companies in America.

For 12 generations Smiling Hill Farm has been owned and run by the same family. Founded in 1720 by the Knight family, has continually produced basic produce. They specialize in dairy products, like milk, cheese, which explains their now famous cow logo. Today they maintain a relatively small operation, employing 12 people.

In the small city of Newport in the small state of Rhode Island, can be found one of the oldest companies in America. John Stevens was an English master stone mason who moved to America in the late 17th century. Here in the new world he set up his own small shop, carving and selling gravestones. The American colonies were young but growing fast, creating ready demand for gravestones created by skilled craftsman. The craft was passed down from father to son, ensuring the Stevens’ name became well known locally as a hallmark of quality work.

It was only after two centuries of Stevens’ family ownership that the shop was transferred to a new holder. In 1927 it was purchased by a man called John Benson, who in 1956 passed it down to his own son. Like the Stevens family, the Benson became known for producing high quality stone work, passing the craft down the generations. Today the John Stevens Shop is owned by Nicholas Benson, who still now produces and sells his hand crafted works

A.W. Van Winkle & Company might sound like a fictional organization from some kind of fantasy novel, but no. For hundreds of years this small firm has been selling, buying, renting, and developing land in the state of New Jersey. It’s a regular moderately sized real estate company based in Rutherford, New Jersey. The only especially unique factor is that they are able to advertise as one of the oldest companies in America, and specifically the oldest real estate business by far.

The White Horse Tavern looks exactly as old as it is, standing out with it’s unique barn-like structure. Not only one of the two oldest companies in America, the white horse Tavern is America’s oldest example of a tavern. The building itself was built all the way back in 1652, but only became a tavern two decades later. Thanks to the building’s size and location in the historic district of Newport, Rhode Island, it was often used for town meetings in it’s early years. Funny to think that some of colonial America’s most important people could have once met here. Thanks to the foresight of owners, present and former, this incredible building has survived into the modern world. The actual business itself has survived, still operating as a tavern to this day.

Ever since 1667 the Seaside Inn has genuinely been owned and operated by the same family. That is the Gooch family, who were among the earliest settlers in the state of Maine. There really isn’t much to say, it’s just an incredibly old inn at the mouth of the Kennebunk river. So there you have it, the ten oldest companies in America.