10 Richest Charities In The World 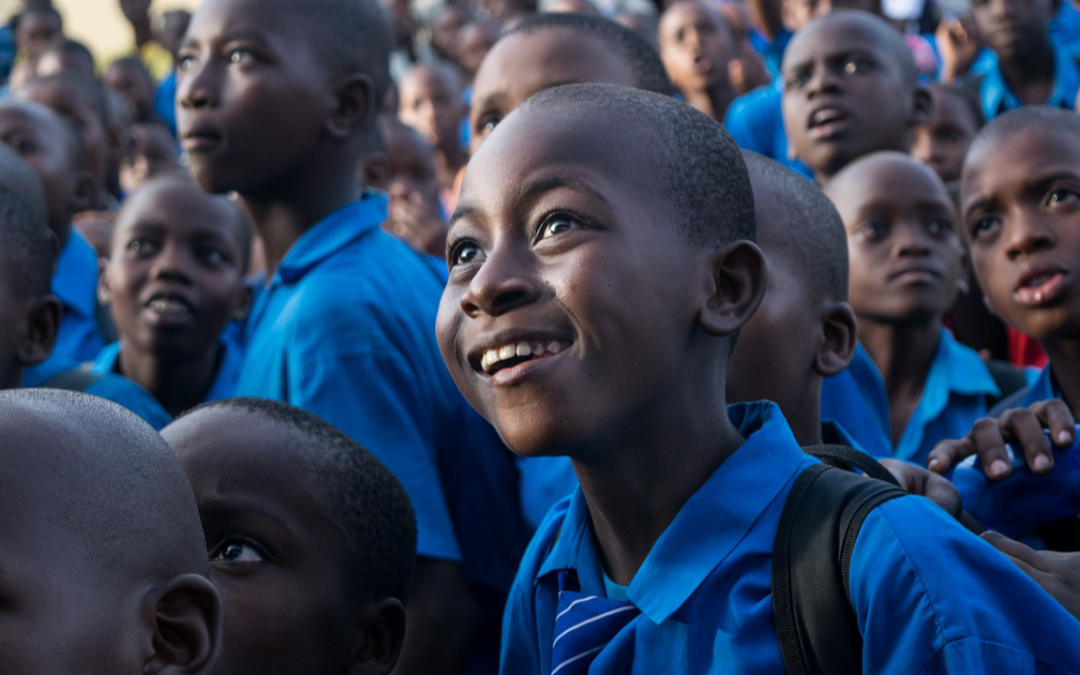 You’re probably wondering why I would rank the richest charities in the world. Well, let me explain. Charity is a wonderful thing. But in many ways a charity is little more than a company. Sure, in it’s motive a charity operates entirely differently. Yet in the way they are organized and run, many charities take a lead from the world of business. CEOs of charity foundations are often paid just as well as a corporate executive would be. You can learn a lot from studying charities, especially the most successful charities. It’s hard to rank the success of companies, since their goal is simply to do good in the world.

Who is to say which organization has more positive impact than any other. It would be an impossible task. So, instead we will rank each charity solely on what assets they own and what donations they have received. In short, we rank them on their financial endowment. This might seem like a crude and purely mechanical method of ranking charities, but as previously mentioned, ranking a charity is no easy feat. Here are the ten richest charities in the world.

Based in Mountain View, California – this charity was founded with the formation of two local charities in the Silicon Valley bay area, hence the name. Perhaps the success of this organization is due entirely to it’s location, being visible to extremely wealthy corporations and individuals. An example of such is Mark Zuckerberg and his wife Priscilla Chan, who in 2012 donated 18 million shares in Facebook to the company. This donation alone would make the Silicon Valley Community Foundation one of the richest charities in the world. But the truth is, it is just one of many large scale donations. Among other super rich donators are the co-founder of Microsoft Paul Allen and Whatsapp founder Jan Koum.

Founded by Henry Ford and his son Edsel, the Ford Foundation was always going to be a large organization. In their wills, they left massive amounts of stock in the Ford company to the charity. So after their deaths, the charity owned 90 percent of all non-voting shares in the Ford Motor Company, already a giant in the motor industry, with operations across the globe. The Ford Foundation no longer possess any of such shares, but that doesn’t seem to be much of a hindrance. Every year they approve hundreds of millions of dollars in grants for projects aiming to improve human welfare in the third world. 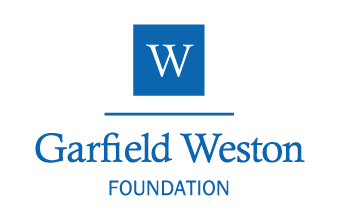 If you’re wondering about the seemingly random name of this foundation, it was founded by a man called W. Garfield Weston. He was a politician who served as a member of the British parliament in the 1940s. He was a successful man from the beginning, inheriting a bread factory from his Canadian farther. Today the Garfield Weston Foundation has a multi billion dollar strong endowment, and regularly donates funding to various universities. There is also a sister charity founded by the same man, the W. Garfield Weston Foundation, which operates solely in Canada. He wanted to give back to the people of Canada, as they were the ones who built and maintained his bread factory business.

The name of this charity is inspired by a book called The Open Society and it’s Enemies. In it, philosopher Karl Popper essentially defends liberal democracy and the concept of an open society. An open society is one organized more along the lines of logic and individualism, rather than religion or any other rigid force. It was founded by George Soros in 1993 – who today is one of the most notorious figures in the world, according to some at least. Being one of the richest men in the world, the Open Society Foundation was immediately one of the richest charities in the world.

His net worth today is under ten billion dollars, since has has donated over 30 billion to the foundation. As would be expected, it has one of the largest spending budgets of any charity. Their main activities are providing grants for causes and specific protest organizations. 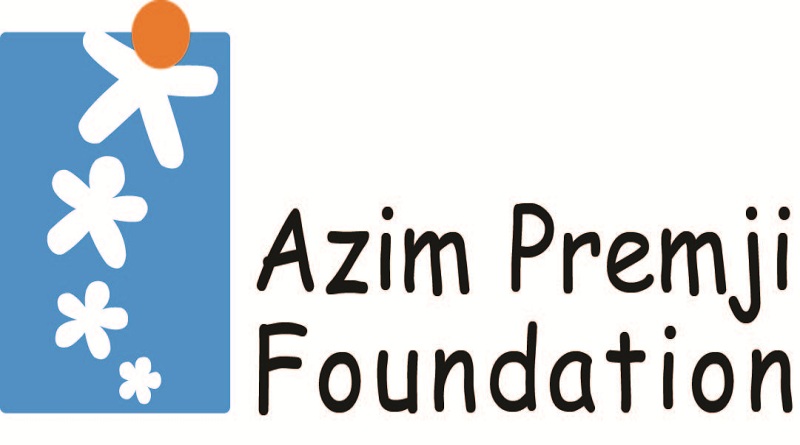 Founded by Azim Premji, this charity is focused mainly on providing good education in India. Premji is an Indian billionaire, with a fortune over 20 billion even today. Known as “The Czar of Indian IT, he has been an industry leader for many decades. Not long ago he donated 213 million shares in his IT company to the foundation. Given the size of his company, this is recognized as the largest ever donation of it’s kind within India. Just months ago Azim Premji announced that he would soon donate a further 34 percent of company stock to the foundation, pulling even further ahead of other Indian charities. It’s impact will be massive.

Unsurprisingly, this foundation was founded by a man called Howard Hughes. He was a famous business tycoon and one time richest man in America. His wealth came from various sources: oil, real estate, and hardware manufacturing. But his fame came from his involvement with Hollywood. Starting in the 1920s he produced a number of successful crime films. Howard Hughes was also a big philanthropist, donating to medical research. This was the start of the Howard Hughes Medical Institute. Today the Institute invests over 800 million dollars directly into medical research every year. With that, and a total endowment of over 22 billion she is unquestionably one of the richest charities in the world as well as America.

The INGKA Foundation is a Dutch charity founded by the Swedish owner of IKEA, which is strange because he lived in Switzerland. But there must have been a method to his madness because it seems to have worked, being the third richest charity on Earth. Although maintaining various activities, their main aim today seems to be improving the position of children and refugees. 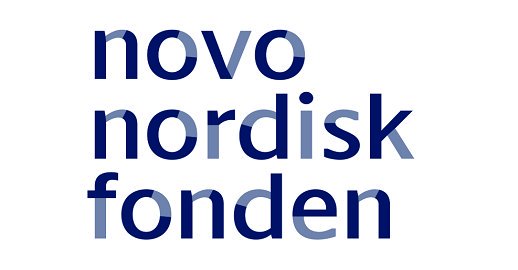 The Novo Nordisk Foundation is the owner of two massive multinational companies: a biotech firm and a pharmacy business. Despite being founded in 1989 it’s history goes back much further, being born through the merging of several smaller charities. Since then the Novo Nordisk Foundation has donated several billions of dollars to research, education and innovation projects – which isn’t actually that much considering how wealthy the charity is. It has a total endowment of over 49 billion US dollars, making it simultaneously one of the richest charities in the world and the least generous by comparison to what they could give. 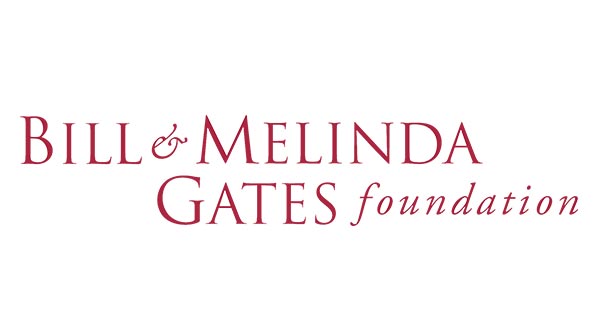 It is amazing to think that Bill and Melinda Gates have almost single handedly built the world’s biggest charitable organizations. Just as amazing is the way the foundation is run, with Bill Gates and associates use proven tactics from the world of business to build and operate the charity. The foundation specializes in Venture philanthropy, where they invest capital in businesses and projects that are to have a positive impact in the world. With a total endowment of over 50 billion dollars, such a tactic can do a whole world of good.