How Rich Is The Church of England? (Explained) 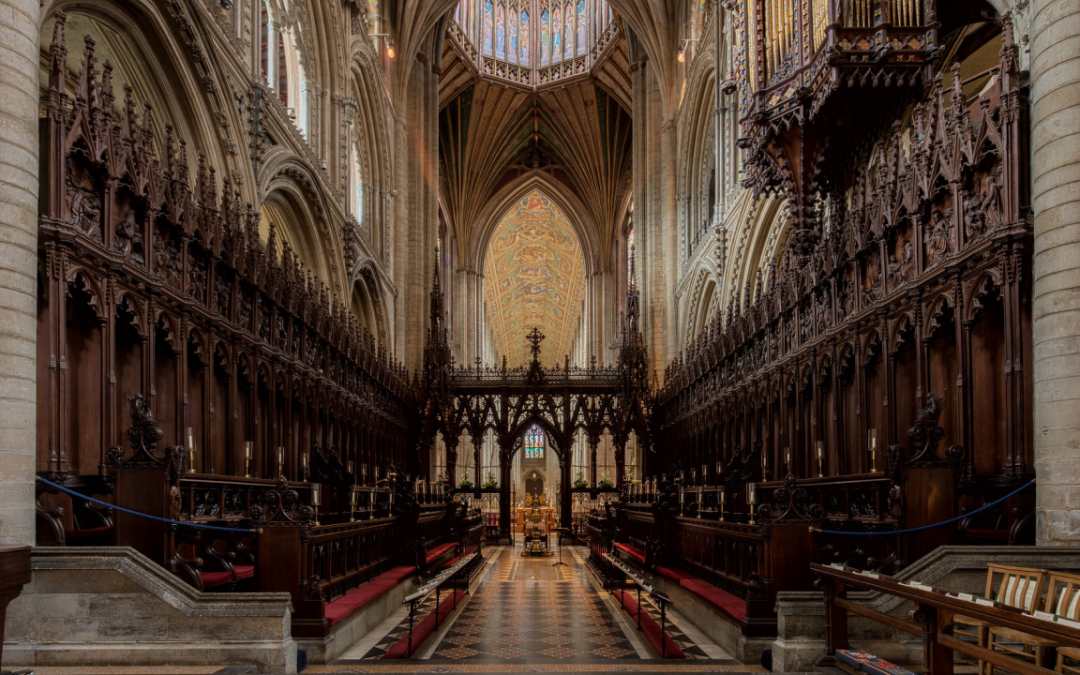 How Rich is the Church of England

The Church of England has been a real success story in recent years. In 2015 the church made headlines when it was revealed the Church makes more money in England than MacDonald’s or Starbucks. Then in 2016 the Church made a series of massive investments that resulted in a mind blowing 17 percent return. In 2017 alone the church’s wealth increased by 400 million pounds. For a Church to boast such feats was unheard of. Clearly it has become a serious modern financial player. But how rich is the Church of England now?

Being founded by King Henry VIII in 1534, the church immediately became wealthy, as the King confiscated Catholic land and properties, and awarded them to the new church. From then, church wealth grew, and even in the modern age things are similar. The Church of England owns over a hundred thousand acres of land in England and Wales, with more than 15 thousand individual churches. This is where the church has traditionally drawn it’s income, through church collections in those thousands of church properties.

But in recent times, Church attendance has been steadily decreasing as more and more turn away from organized religion. What didn’t change with this is the large cost of maintaining the many church properties. For a while it seemed as if the Church of England might one day face bankruptcy. Yet still, as the official church of England, with the Queen herself being it’s supreme governor, the church remains fabulously wealthy. The worth of their physical assets alone totals more than 8 billion pounds. 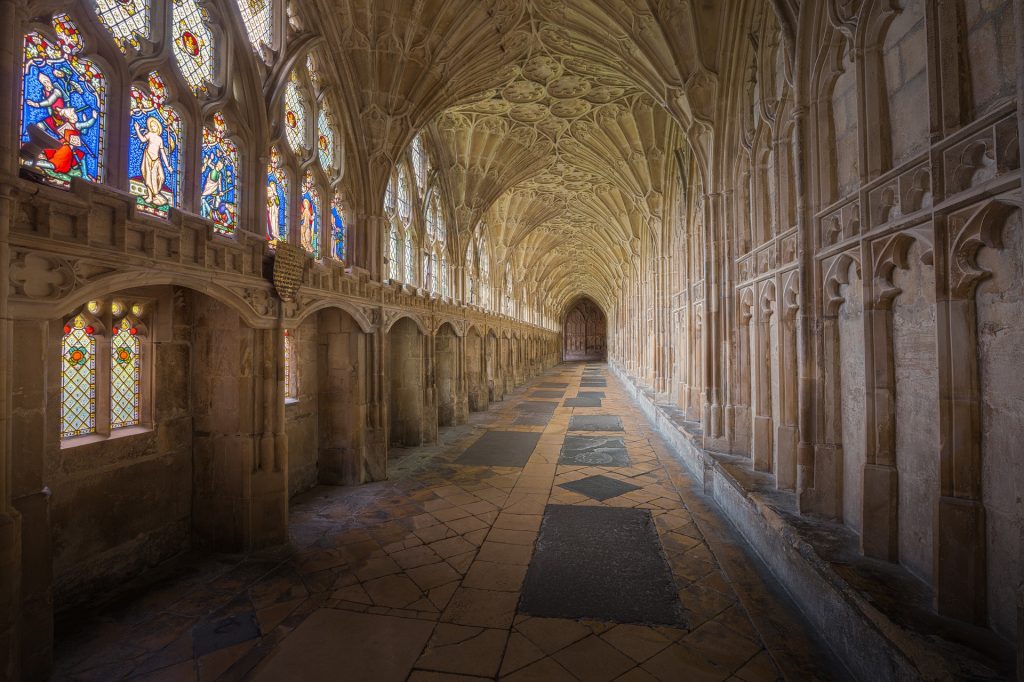 From Church To Financial Giant

With it becoming increasingly clear that the church needed to find new ways to support itself financially, they turned their already massive funds to investing, knowing they desperately needed to increase revenue. So they started an investment fund and have invested in some of the world’s biggest countries in the world. They include Amazon, Microsoft, BP, and even banks. It was a controversial move – for a church to get involved in banking and big oil companies. Surely a church should be above such industries, but who am I to criticism an entire church. To be fair to them, they have withdrawn capital from and cancelled investments from companies they deemed to be making use of unethical practices. So maybe their involvement in such industries is having a positive effect on the world. Who knows.

Either way it seems to have paid off, with many millions of dollars being returned to the Church of England. So how rich is the church of England? Bloody rich, as previously mentioned, with 8.3 billion pounds in net worth and an always increasing annual revenue thanks to careful investing. so although not the most wealthy religious organization in the world, the church of England is rolling in money.