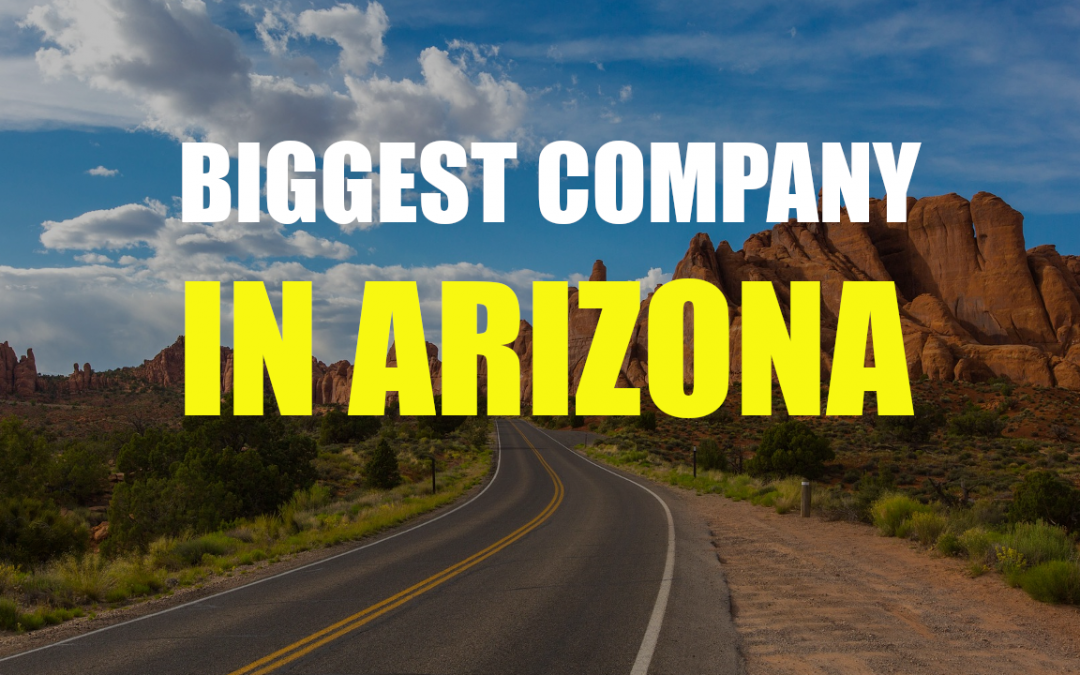 Arizona is known as the Valentine state, due to it’s admission to the Union as America’s 48th state coincided with Valentines day in 1912. While much of the state is covered by harsh desert, the northern region of Arizona is very different, being home to forests and even many ski resorts. There has long been great riches to be made in Arizona, being home to an 18th century gold rush. People came from across America, hoping to strike it rich. Many were successful. But in time it was Arizona’s reserves of copper and other more common metals that really took off, giving rise to another nickname: The Copper State. But what is the biggest company in Arizona today? That is the subject of today’s article. This is the story of Avnet Inc.

The Birth of Avnet

It all began with a Russian immigrant called Charles Avnet. Little is known about his early life, but by the 1920s he was living in the United States. At this point he began buying and selling ham radio parts. With the expansion of radio into the homes of ordinary Americans, there was real growth in this market. In his first year he made 85 thousand dollars – quite the tidy sum for that time. He continued to produce and sell radio implements for many years following. When the second world war broke out he sold radio components directly to the American military. This again lent rapid growth to his operation. And in the 1950s he decided to incorporate, officially founding the Avnet Electronic Supply Company. Before long he had numerous assembly plants where electronic components were created, selling directly to wholesale for a tidy profit.

By 1955 Avnet had reached 1 million dollars in sales,and was showing signs only of growing bigger. In 1958 they changed their name to the Avnet Electronics Corporation, and the next year they went public on the New York Stock Exchange. Avnet was now a sizable publicly listed corporation, but still was nothing compared to what she would become.

The Biggest Company In Arizona

During the 1960s Avnet entered a period of rapid acquisition. First they purchased a British audio equipment company, literally called British Industries Corporation. Then they purchased the record label Liberty Records. They also bought out several other companies, including more record labels and musical instrument manufacturers. Avnet purchased wire and cable companies, motor companies, semiconductor companies, seemingly expanding in every direction. Still specializing in producing electrical components, they signed exclusive deals with large companies like Intel, getting in on the computer industry just as it exploded! By the end of the 1970s Avnet had achieved an annual revenue of 1 billion dollars. Throughout all of this the company was based out of New York. But in the late 1990s tax incentives enticed the company to move it’s headquarters to Arizona. Since then it has been run from the capital city Phoenix.

Today Avnet Inc is by far the biggest company in Arizona, boasting a market capitalization of 5.1 billion dollars. They employ more than 15 thousand people and do 20 billion in sales! They serve millions of customers in 140 different countries, through 1400 suppliers. Avnet operates a technology solutions division, a marketing and product development division, and a massive supply chain. It’s no wonder how Avnet Inc has grown to become the biggest company in Arizona, especially given their rich and incredible history. What their future holds no one can tell. All we know is that for now, it is a true giant of industry.