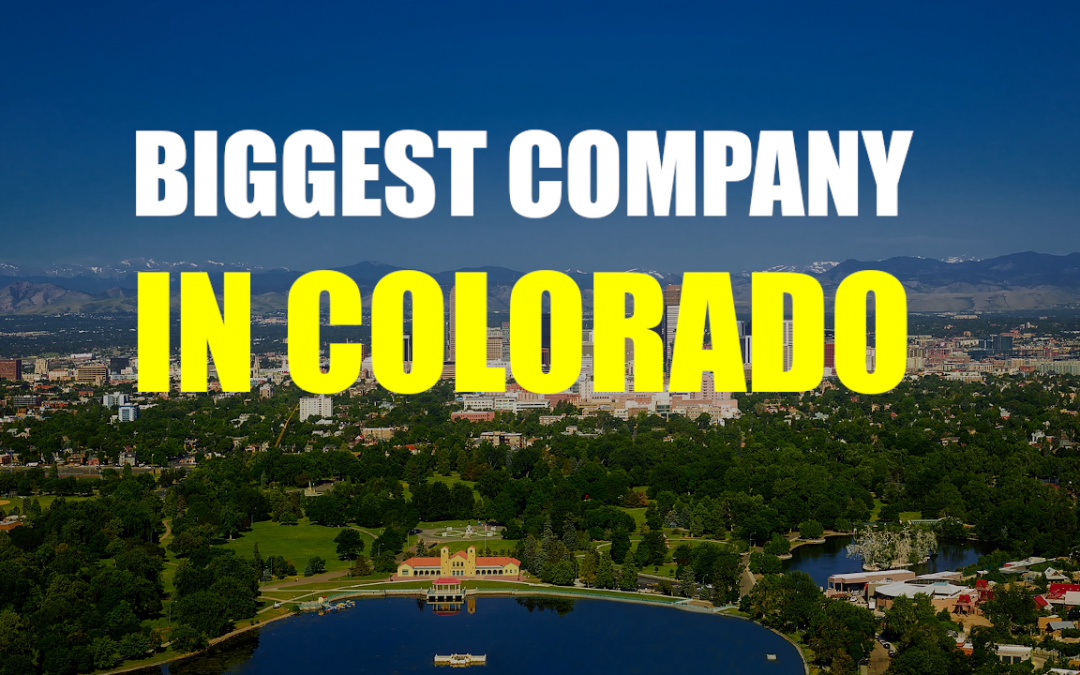 Colorado has long been a place where even poor men willing to take a risk might one day become vastly wealthy. It all began with the gold rush that took place here in the 1800s. With the many gold strikes attracting more and more people to settle in the young state, other industries sprang up along side it. Today the state is considered one of the best places on earth to do business. But what is the biggest company in Colorado? Well, Colorado is known as “The Centennial State” due to it being admitted to the Union one century after the establishment of the United States. Strangely, the biggest company in Colorado is based out of a city called Centennial! That company is called Arrow Electronics and this is it’s story.

The Rise of Arrow Electronics

It all began in the year 1935, with the establishment of a small store that sold radios. The store was called Arrow Radio, and it was a simple operation. But the radio industry was growing rapidly, with America becoming ever more industrialized and the American public buying into it. So before long Arrow Radio became a reasonably well known local brand. It was part of New York’s “Radio Row” – the neighborhood known for selling radios and related equipment. Then in 1946 it was incorporated and it’s name changed to Arrow Electronics. Slowly they expanded, beginning to sell radios and radio parts to bigger clients like the military and industrial customers. As time went on and the business expanded to more locations, profitability went through the roof.

By 1961 the move into the industrial sector had resulted in massive returns, with Arrow Electronics racking up annual sales of around 4 million dollars. Taking advantage of their momentum, they decided to go public. When companies initially go public they tend to be overvalued, a reality often taken into account by company executives. The major benefit of this is an immediate massive injection of capital into a business that goes public. In the case of Arrow Electronics, they used this new capital to expand and diversify. By the end of the decade annual earnings had topped 9 million!They opened dozens of offices in multiple cities across the United States, and entered the emerging superconductor industry. As earnings increased, they also continued to issue public bonds to fund further expansion, pushing Arrow electronics to greater heights.

The Biggest Company In Colorado

Arrow Electronics soon developed their own computer system and made use of a high growth strategy. They expanded into new markets like Europe and Asia, selling and producing key electronic products while those industries exploded through the 1980s. Over the next few decades the company grew it’s sales from 10 million to 9 billion! This not only made it the biggest company in Colorado, it made Arrow one of the biggest on earth. By 2009, sales had grown to an enormous 17 billion dollars per year. And as their profitability skyrocketed, Arrow began to acquire other companies, becoming the global empire it is today. They bought software firms, design companies, engineering services, and many more. In fact, Arrow has completed 40 different acquisitions just in the last three decades.

Today Arrow Electronics boast annual sales north of 26 billion dollars. They employ more than 20 thousand people and rank as the 109th largest company in the United States when it comes to raw earnings. It is one of the most well regarded businesses globally and is sure to continue to grow for years to come. Yes, it seems likely Arrow will be the biggest company in Colorado for years to come.