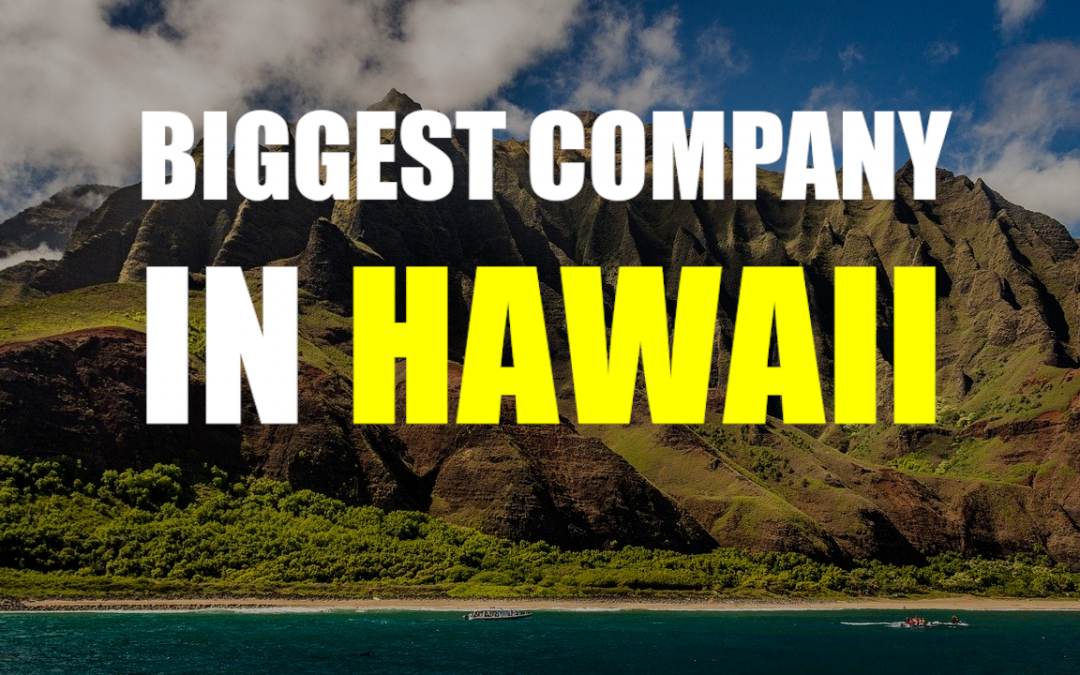 Hawaii is unique. The most recent state to be admitted to the Union, Hawaii remains the only state whose flag features that of another country within it. Until the United States invaded Hawaii it was an independent kingdom, with it’s own royal family and culture. But in the year 1898 she was absorbed into the United States, and has since developed as one of America’s most well known areas. While Hawaii ranks just 40th in terms of total population, it ranks 4th when it comes to average household income. Indeed, there are many wealthy people who call Hawaii home. A hub of tourism, this industry accounts for around a quarter of Hawaii’s entire economy. It’s been that way for decades, with millions of visitors arriving per year. Yet the biggest company in Hawaii actually has nothing to do with tourism. It instead serves a much more basic consumer requirement: electricity.

Based in the only large city of this state, Honolulu, Hawaiian Electric Industries is the regions largest electrical supplier. This one company actually supplies around 95 percent of all electricity in Hawaii. You might be surprised to learn it was founded all the way back in 1891, when America’s electricity industry was still young and still small. To their disadvantage, it was established on the island of Oahu, only Hawaii’s third smallest island. Still, they worked hard and within a decade was serving thousands of customers on the island. In time they expanded, building more power plants and gaining a monopoly on the Oahu power market. With Hawaii becoming an important naval outpost for the United States, the company was able to gain an ever-ready client in the US military. By the second world war they were supplying major American military bases with electricity.

With the attack on Pearl Harbor and the military build up during the war, Hawaiian Electric Industries soon found itself fulfilling bigger electricity demands than ever before. This in turn and inevitably pushed company revenue and profitability higher. At the same time, America was swiftly becoming vastly more wealthy. This led to the general population of America needing more electricity for personal use, another demand Hawaiian Electric Industries was happy to fulfil. Slowly but surely they grew to provide power to the entire island of Oahu. And then 1968 they purchased another electric company on the island of Maui, the Maui Electric Company. This was just the start of their expansion throughout the state of Hawaii. Two years later they had absorbed another company serving the island of Hawaii, the largest island of the state. Soon they purchased more companies on the islands of Lanai and Molokai.

As The Biggest Company In Hawaii

For generations the Hawaiian Electric Industries slowly grew to attain the dominance it now does within Hawaii. Today the company employ has almost 4 thousand employees, and an annual revenue of almost 3 billion dollars. While this doesn’t exactly make it the most successful corporate giant of North America. It does indeed make it the biggest company in Hawaii. Yet most people outside of Hawaii have never heard of the Hawaiian Electric Industries. Perhaps that will soon change, or maybe not. It’s doesn’t really matter.

As a final note, there is just one island of Hawaii not served by the Hawaiian Electric Industries. It’s the fourth largest island called Kauai, where another electricity company holds a monopoly. And so, that is the story of the biggest company in Hawaii and one of it’s least well known.