The Biggest Company In Kentucky – Humana 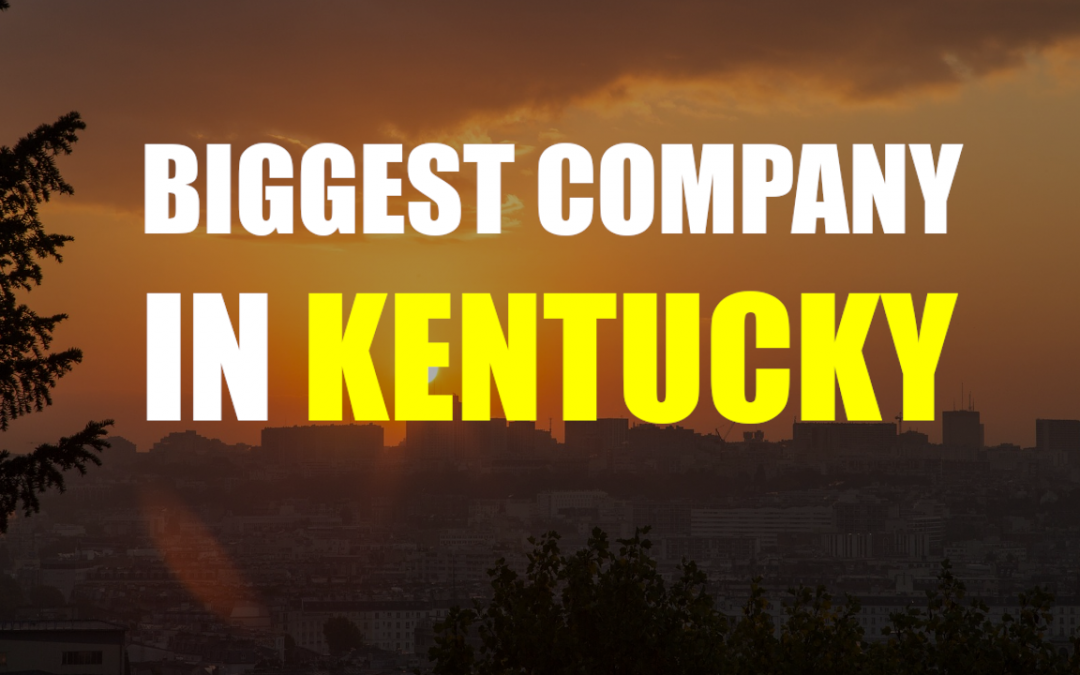 Being one of just four states constituted as a commonwealth, Kentucky has always been an interesting place. This is partly thanks to it’s former status as part of the larger state of Virginia, also a commonwealth. But that was 200 years ago. Much has changed since then. Today Kentucky is home to 4.5 million people, making her the 26th most populous state in the union. While not a heavyweight like the states of Florida or New York, Kentucky boasts a strong and modern economy. The auto mobile manufacturing industry is especially successful in Kentucky. The state ranks fourth in terms of the total number of auto mobiles built. If you thought that was impressive, Kentucky is responsible for over 90 percent of the global bourbon whisky supply. But the biggest company in Kentucky is not in the car or whisky business.

The Rise of Humana

It all began in 1961, when two lawyers founded a nursing home. Slowly they built the nursing home into a success, soon establishing another nursing home, and then another. Eventually they had built America’s largest chain of nursing homes. But then, a decade after going into business, they sold the chain. Having learned how to successfully run and grow this kind of company, they now purchased a hospital. They soon established a new company called Humana, specializing in high quality hospital care. Again they gradually expanded, making the Humana brand synonymous with good care, and acquiring more hospitals. Going into the 1980s, Humana developed a new product that would skyrocket it’s profitability. It was a health insurance plan, the first of it’s kind, so that Humana would not need to rely on outsourcing the health insurance service.

Within a decade, Humana had not only become America’s largest hospital chain, it was the biggest company in Kentucky. They had more than 70 hospitals across the United States! But before long they began to sell off their hospitals, reducing the number even more quickly than they had built it. Why did they do this? Well first of all it was to raise funds. The hospital sales raised several billion dollars. Another reason was the executives decided to fundamentally shift their business model towards being an insurance provider.

Becoming The Biggest Company In Kentucky

Their gamble to re-align their business model paid off massively. Today Humana is one of America’s largest employers, with more than 43 thousand people on their workforce. In 2019 they had a revenue of more than 64 billion dollars, an enormous number for any company. With a total market cap of 32 billion dollars, it is ranked as one of the 60 largest companies in America. America’s healthcare industry is a true giant, and only growing larger. With industry conditions, and the prominent position of Humana, I only expect this company to grow bigger and more successful than ever before.