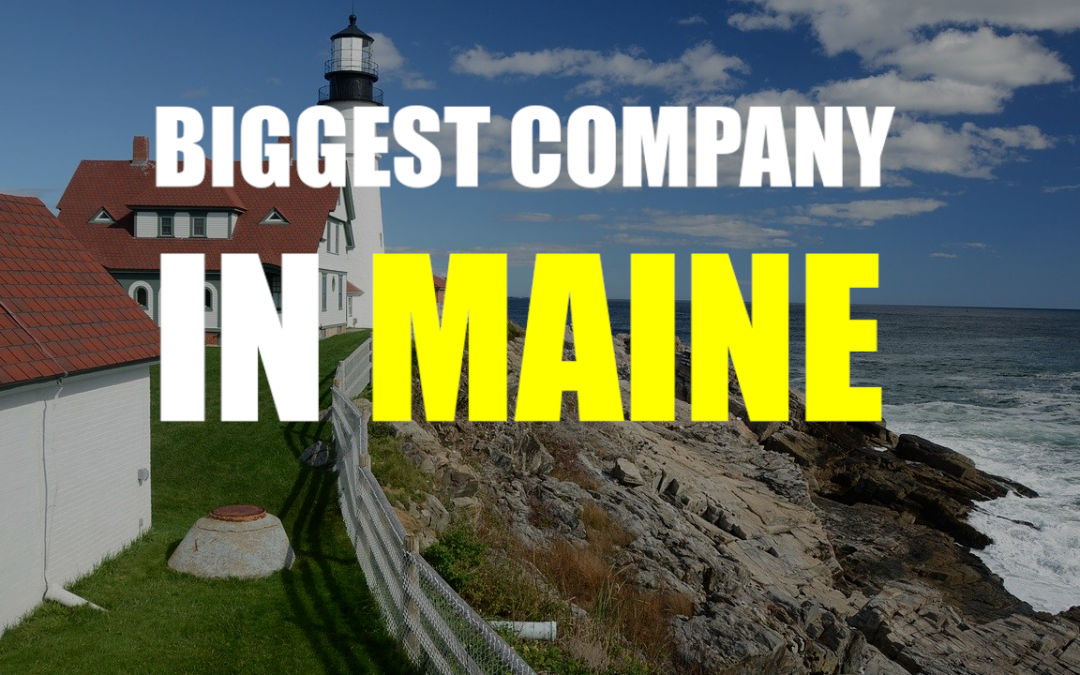 Maine is one of America’s smallest states in both land and population. She ranks as the 12th smallest by land and the 9th smallest by populous. So it’s no surprise there are really no large cities or metropolitan areas within the state. Indeed, Maine has long been a destination for those seeking a quiet existence. Yet Maine was among the first areas of North America settled by British colonials in the 1600s. Many of the original settlements here failed swiftly, but it illustrates how vital to American history Maine has been. But unlike some of it’s fellow New England states, Maine was not among the first 13 colonies admitted to the Union. Instead Maine became the 23rd state in the year 1820. But the history of Maine is not the subject of today’s article. Rather, we look at the biggest company in Maine.

Maine’s traditional industry tends to be in lumber and fishing, things like that. But it turns out the biggest company in Maine is in the health science industry. It’s called IDEXX Laboratories and this is it’s story.

Founded in 1983, this company develop and bring to market all kinds of products. They specialise in the animal farming and veterinary markets, applying cutting edge science to their chosen industry. Some of their most successful products are for diagnosing diseases within various animal species. Other products test the blood flow and cell count of animals, along with many other aspects of their general health. With the farming industry being gigantic world-wide, it’s no surprise a company at the fore of it’s biological sector could profit so much. In it’s 37 years of existence, IDEXX Laboratories has grown from nothing to become the biggest company in Maine.

The company is now publicly traded on the NASDAQ, with a market cap of 18.8 billion dollars. They employ more than 8 thousand people and are consistently ranked among the best employers in America. There really isn’t much else to say about IDEXX Laboratories. It’s just a really cutting edge company offering the latest in animal medical testing, tucked away in the small Main city of Portland. And every year they have revenues north of 2 billion dollars!