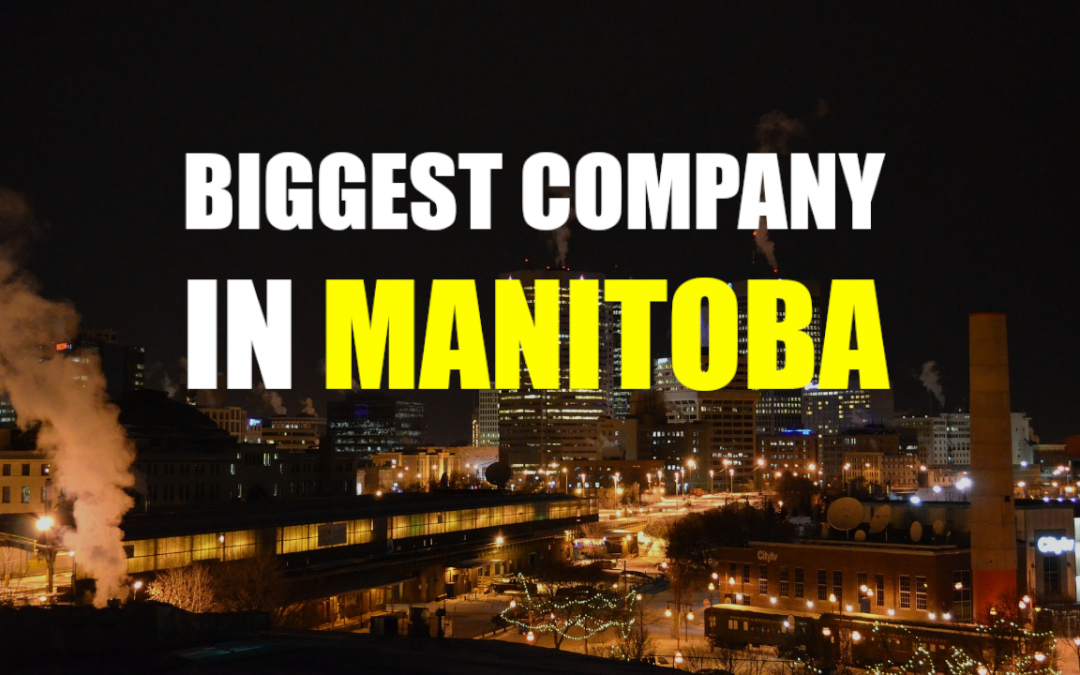 Among the more central provinces of Canada, Manitoba has a vast and varied landscape. From great lakes, open grasslands to arctic tundra and a long coastline, Manitoba has always been a crossroad of sorts, connecting East and West. From the early days of European settlement, fur traders established their own settlements here, some of which still exist now as modern cities. Many traders became wealthy and built large trading companies, exporting their wares to Europe and beyond. In time the economy of Manitoba diversified, with farming becoming a major industry. Manitoba now produces much of the potato, seed, and grain supply of all of Canada. But the biggest company in Manitoba is not in the farming business, nor is it a 17th century trading operation.

In reality the biggest company in Manitoba is an insurance giant called Great-West Lifeco. A holding company, it merely serves as the parent of a number of individual insurance and finance based service operations. Each of which is valued at more than a billion dollars. The holding company is one of the world’s biggest insurance and finance operations. But it’s origins go back to a small one man operation in the late 19th century.

The Rise of Great-West Lifeco

Jeffry Hall Brock was a moderately successful insurance agent in the city of Winnipeg. At the time the insurance industry was notoriously corrupt and difficult for customers to get into. So Brock decided to found his own insurance company offering straight forward service and deals. It was a brilliant idea, and one that paid off massively. He named it the Great-West Life Assurance Company, a name soon known across Canada. With the mayor of Winnipeg serving as it’s first president and Jerrry Hall Brock being it’s director, they made use of their powerful connections. Within a decade they had grown rapidly to become the premier life insurance provider in Canada.

Then in 1906 they entered the American market, testing the waters in northern states like North Dakota before expanding further. Brock died in 1915 and by that time his business had a presence in every Canadian province and was a leading force in the industry. They also provided business insurance to farmers who otherwise struggled to acquire such coverage. With a large number of farmers and a small number of providers, it’s easy to see why they were so successful. Going into the 1920s Great-West held a dominant position in the market, meaning all they had to do was not fall behind other insurance companies and their profits would increase. As Canada become more wealthy, increasing in population and wealth, Great-West expanded like never before.

Becoming The Biggest Company In Manitoba

Following decades would see them acquire many other insurance companies, some of which much older than Great-West itself. The result of such growth is a several billion dollar financial empire. In 2006 just one single acquisition brought Great-West more than 100 billion dollars in assets! Today Great-West Lifeco employs more than 24 thousand people. They boast a total valuation of more than 26 billion and control more than half a trillion dollars in total! There is no question about it, Great-West is the single biggest company in Manitoba.