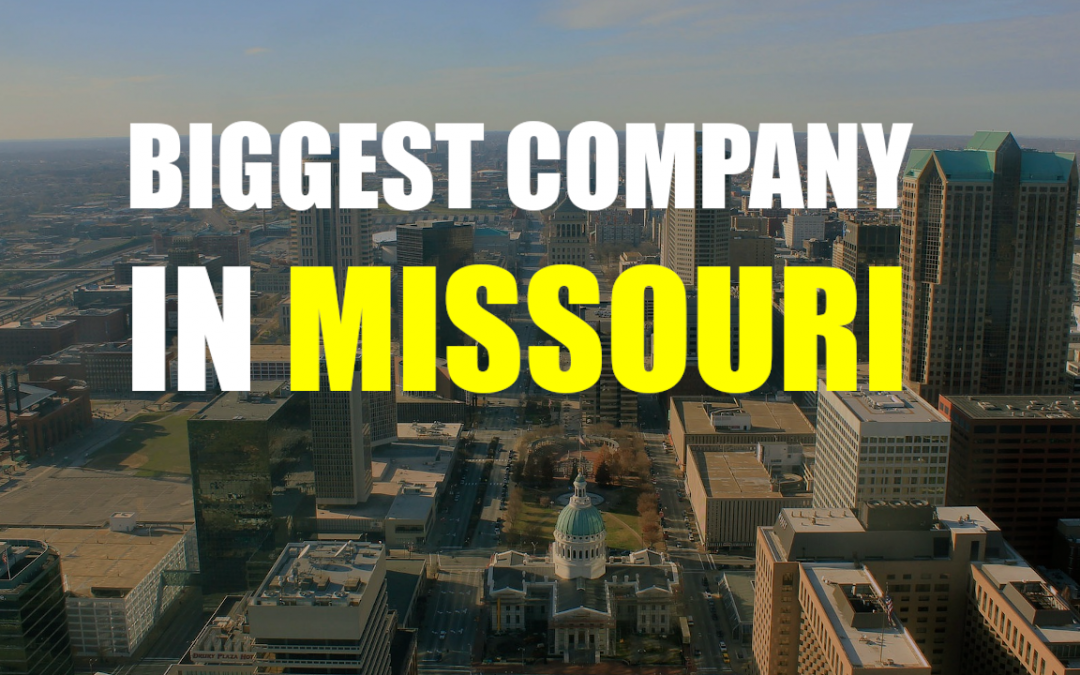 Missouri is middle America defined, laying almost precisely in the center of this nation. For generations it has been an important stopping point for settlers heading west. In fact the Oregon trail, the California trail, and the Santa Fe trail all started in this state. So it’s no wonder why Missouri is known as the “Mother of the west”. Many settlers stopped here along the way, helping cities like St Louis and Kansas City grow. Today these are among the largest settlements of Missouri. Operating from within these cities can be found a number of very large companies. Such businesses include Monsanto, Wells Fargo Advisors, Cerner, and many more. But what is the biggest company in Missouri? The answer to that is a little known business called Emerson Electric.

The Rise of Emerson Electric

You may not have ever heard the name Emerson Electric but it’s a truly gigantic corporation. What they do is provide engineering services, usually for other corporations or government agencies. So it’s no wonder she is not exactly a household name. This is the story of Emerson Electric, the biggest company in Missouri. It was founded in the year 1890 by John Emerson, a well known lawyer and Missouri circuit court judge. Befriending two brothers who owned a patent for a specific design of motor, the company set about producing electric motors. They produced small motors for use in electrical products like sewing machines. It time Emerson Electric started making the sewing machines themselves, as well as many other electrical products.

Gradually they expanded both in profitability and the range of products on offer. With the first and second world wars, America’s desire for aircraft related goods skyrocketed. And it was during this time Emerson Electric became a leading supplier of armament for aircraft. With the US government regularly giving them contracts, Emerson was among the many companies to experience rapid war growth. Taking advantage of this windfall, they continued to expand after the war. In the 1950s and 60s they acquired more than 30 other companies, supercharging their operation. By 1973 Emerson Electric employed 31 thousand people and boasted 82 construction plants. Not bad for an operation that started off with a simple patent for producing electric motors. She was now the biggest company in Missouri and was only getting started.

Becoming The Biggest Company In Missouri

Perhaps the most telling acquisition came in 1999, when Emerson purchased a telecom business for 400 million dollars. This signaled the leadership’s continued desire to expand into newer, more profitably industries. Furthermore, it came at the time America’s telecoms industry was rapidly growing. It would not be the last merger to take place under the current leadership. Today Emerson Electric has an annual revenue north of 18 billion dollars, and total assets worth more than 20 billion. They employ around 87 thousand people and operate in numerous industries. For 62 years it has been listed as a Fortune 500 company, and currently ranks at 178.