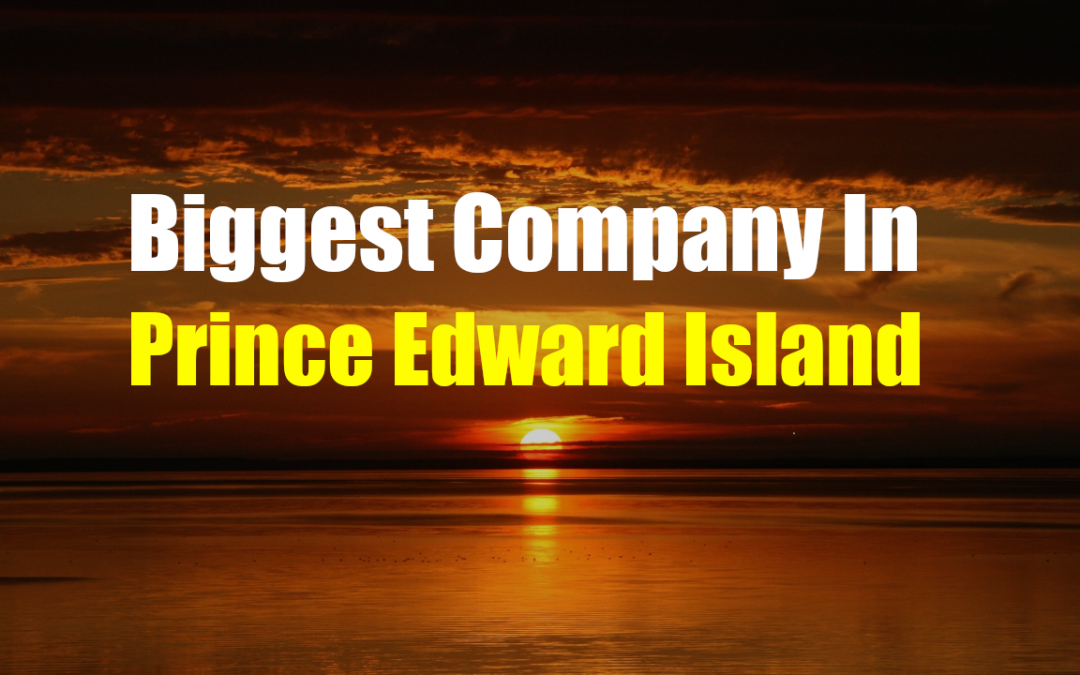 With a population of just 160 thousand, Prince Edward Island is tiny. She’s the smallest Canadian province both in terms of population and land area, comprising just 0.1 percent of Canada’s total territory. Her low population is made even more surprising by the fact the island was among the first areas of Canada settled by Europeans. A small island, she was easily colonized by the English going into the 1700s. As you’d expect the traditional industries of farming and fishing accounted for much of the employment here, which even today it still does. Heavy industry within the province has been almost non-existent for much of modern history, it’s inhabitants largely relying on lobster fishing. Yet in the last few years much more modern industries have taken off here, like aerospace and biotech. And it’s in those areas we find the biggest company in Prince Edward Island.

In fact we look specifically at biotech, which generates more than 160 million dollars a year in revenue. This along with the booming aerospace sector has propelled the median family income of the province to around 80 thousand dollars! But that’s a story for another day. The biggest company in Prince Edward Island is called Solarvest BioEnergy, a cutting edge algae technology business.

The Rise of Solarvest BioEnergy

Founded in 2012, they have spent years researching algae and using it to produce a range of products and services. Perhaps the most interesting is the energy side of the business. The basics are they have found a way to trigger certain algae populations to produce hydrogen. This is not exactly a far fetched idea considering Algae produces around 70 percent of all the oxygen of our planet. And so they are pioneering a revolutionary method of producing natural gas, one that could one day pay off massively. But the most active part of their business is health and nutrition. Their patented supplement is uniquely ocean based, being made with algae. This might not sound like much but scientific research companies are very long term businesses. Over time Solarvest BioEnergy has acquired a series of patents based on their research, patents of methods they believe will make billions of dollars.

Besides, despite the relatively small size of this business, it’s still the biggest company in Prince Edward Island. The total market capitalization of Solarvest BioEnergy is just 3.3 million dollars, not much for the largest corporation of an entire province. Still, she is a young company and may soon experience rapid growth. It will be interesting to see the future of Solarvest BioEnergy.