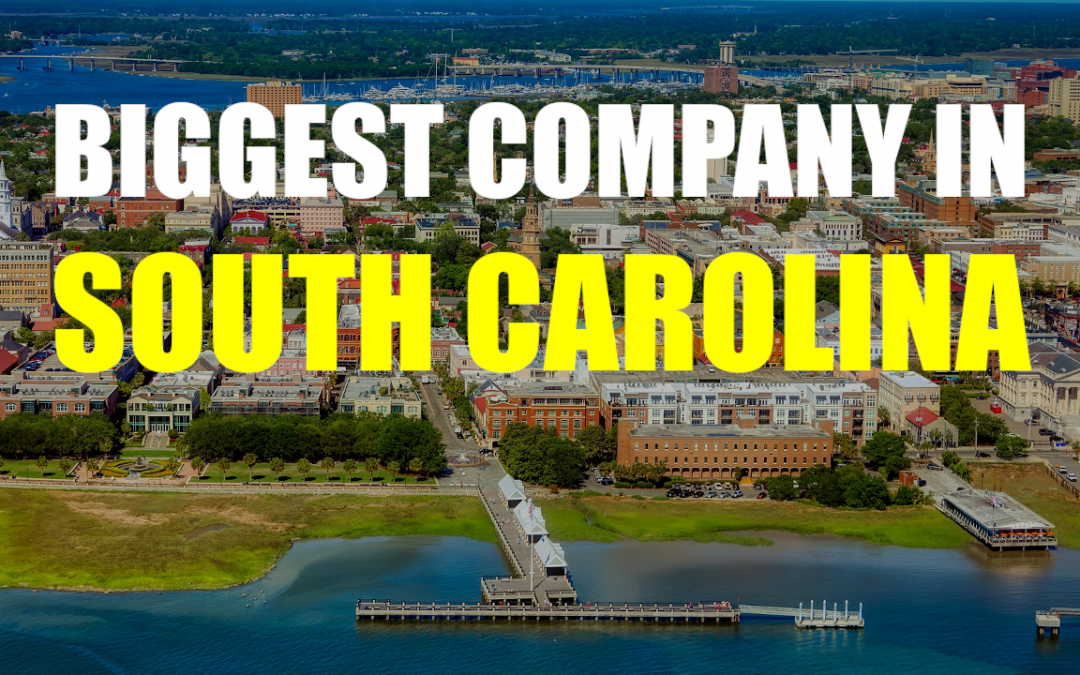 This is the story of Domtar, the largest producer of paper in North America and biggest company in South Carolina. It may not be a company you’ve ever heard of, and may well be based in a town you’ve also never heard of. But the reach of this company is global, and is larger and more profitable than most imagine. There is a lot of money in paper.

The Rise of Domtar

The tale of Domtar did not begin in South Carolina, but 1800s England. In 1848 the businessman Henry Burt founded a small lumber company. The timing of this was perfect. As the British empire expanded across the globe an ever increasing supply of wood was needed to build new infrastructure. Soon they had grown a nice little operation, even expanding to Canada, where they purchased a saw mill. Here they gained a reputation for treating wood with tar in order to preserve it. Eventually a new company was founded as an offshoot specializing in treating wood with tar. This new company was called Dominion Tar, and saw massive success treating wood for industrial purposes. By now it was the early 1900s and North America was becoming increasingly industrialized. Securing contracts to treat wood for railway companies, there was no doubt Dominion Tar would be a major name in the business.

While it was a majority British owned business, Dominion Tar became more Canadian as time went on, establishing it’s main office in Montreal. In 1929 Dominion Tar incorporated as a purely Canadian business. This had multiple implications. First, it was now able to acquire North American assets from other businesses. Secondly, it was eligible to be listed on the Toronto stock exchange. It was a smart move yet the timing was perhaps flawed, as the Great Depression then seriously hurt their operation. With the industrial heart of North America stalling, there was simply less of a demand for their services. Indeed, Dominion Tar was forced to close down multiple plants. But it survived the crisis and even grew larger with the eventual economic recovery.

By 1950 Dominion Tar possessed assets worth half a billion dollars and a net profit of 18 million each year. That was big money for the mid 20th century. At this point they were not only treating wood with tar, they had interests in producing all kinds of building materials. In 1958 they absorbed a company that produced dry wall, and two years before they acquired a stake in one of Canada’s largest paper companies. They took a shine to the paper business, seeing it as a more profitable and less expense-heavy way of earning money. While not abandoning their other income sources, Dominion Tar focused ever more on producing paper as time went on. In 1961 they merged with two other paper companies, permanently shifting Dominion Tar to become a paper business.

Recognising this shift in business model, their name was changed to the more general corporate sounding Domtar. Through the 1960s and 70s Domtar experienced a period of rapid growth, absorbing a larger number of competitors and expanding their customer base. Most of the acqusitions they have made were purely paper based, yet some had nothing to do with the industry. In 2011 Domtar purchased a healthcare company for more than 300 million dollars, and then another healthcare company for almost 200 million. A half a billion dollar jump into the healthcare industry was sure to gain some attention. But the truth is, healthcare is but a drop in the ocean compared to the paper side of Domtar. This has all been interesting, but how did a Canadian paper empire become the biggest company in South Carolina? Well there’s a strange story about that.

The Biggest Company in South Carolina

In 2006 Domtar merged with the paper segment of a giant American lumber company called Weyerhaeuser. While this division was absorbed into Domtar, the merger forced Domtar to become legally classified as an American company. And so Domtar relocated it’s headquarters to the United States, to a small South Carolina town of Fort Mill. The town is home to many large international corporations, but none as large as Domtar. Today Domtar owns man of the world’s most successful brands of paper, and is the second biggest producer of printed paper on Earth. They employ 10 thousand people in total, and possess assets worth 4.9 billion dollars. With an increasing profit margin in recent years, Domtar has an annual revenue of 5.45 billion dollars. This by far makes Domtar the biggest company in South Carolina.