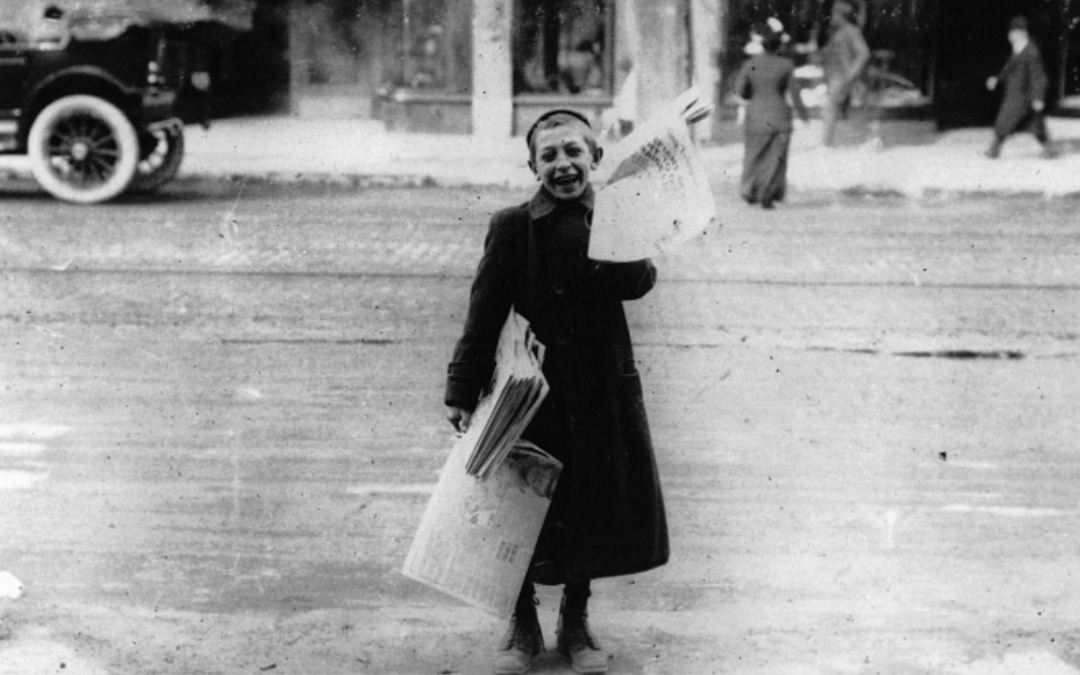 The Halifax Gazette is the oldest newspaper in Canada. In fact it’s so old Canada didn’t even exist yet when it was first established – all the way back in 1752. It was a weekly newspaper, printed by one man by the name of John Bushell. Born in Boston, he became an apprentice printer for a local newspaper. As an adult he had mastered this craft, moving to Nova Scotia to start his own paper. Here’s an interesting fact: Nova Scotia is Latin for “New Scotland” – and Boston is in a part of America known as “New England”. 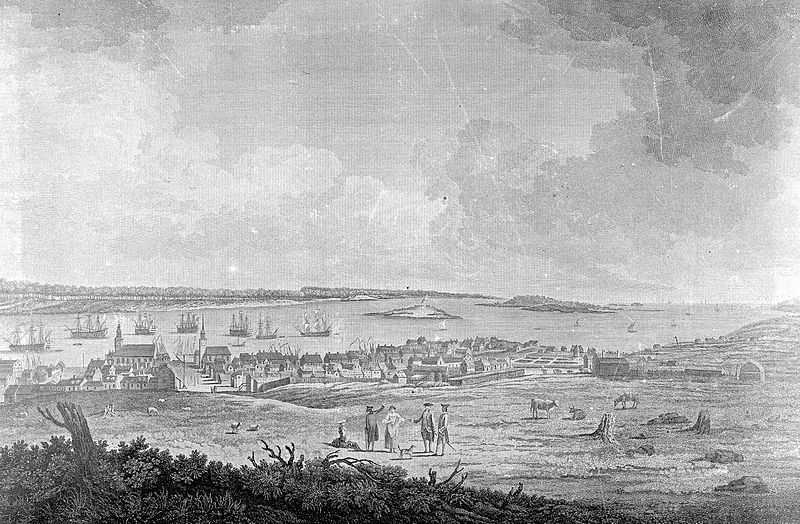 Birth of The Gazette

The Halifax Gazette consisted of a single side broadsheet print, as there was little news to be told at the time, especially on a local level. Halifax was a young community, it had only been established several years before Bushell moved there, and had a small population to match. But John Bushell was a determined man, ensuring the Gazette survived the difficult early days. Yet despite flooding the broadsheet paper with any kind of advertisement he could think of, it pushed him deep into debt. He died a poor but deeply respected published, being the King’s official printer in the area.

The Halifax Gazette’s next printer was a man by the name of Anthony Henry. Henry later went on to found the oldest newspaper in Canada to be fully independent of government support. The Gazette was, for it’s entire existence, almost fully reliant on government assistance to stay in business.

When Canada was established as a country, the Halifax Gazette became an official government publication, rather than a regular newspaper. It became the Nova Scotia Royal Gazette and was the local government’s official way of publishing news of their activity. When you think about it, it makes sense that the oldest newspaper in Canada would be a state run publication, as would be expected for a country this young.