The Richest People In Manitoba – The Richardson Family 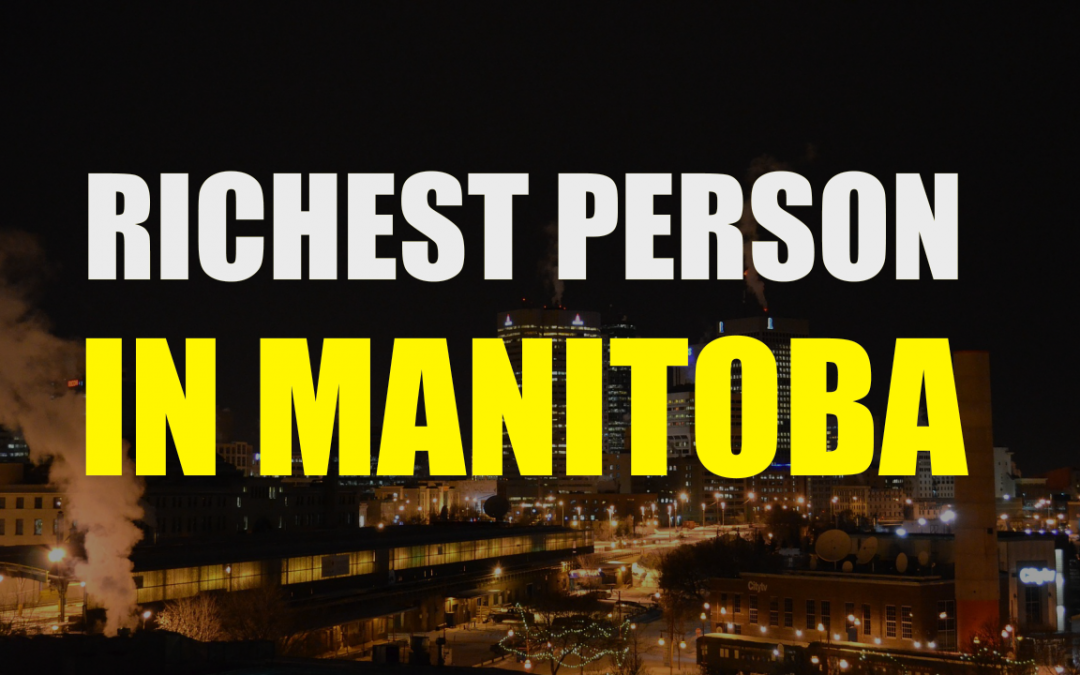 Tucked away roughly in the center of Canada, Manitoba is often forgotten, overshadowed by it’s larger sibling Ontario. It’s partly because Manitoba has a much smaller population, but also because she is less of an economic force. Still, there is a lot of money to be made in Manitoba. Anywhere with as much land as this province is in possession of massive wealth and opportunity. Countless fortunes have been made, and are still being made today, in this province. But who are the richest people in Manitoba now? It turns out the same family have held that title for as long as anyone can seem to remember. They are the Richardson family and this is their story.

Rise of the Family

It really does seem that the Richardson family have been a prominent name in Canadian agriculture since before Canada technically existed. Unsurprisingly, it’s hard to give specific details of their early days in North America, but clearly they were among the first waves of European immigration. Slowly and surely the Richardson family developed a reputation for success in farming, beginning with their immigration from Ireland in the early 1800s. They started off as clothing merchants. But as Canada was still being settled, grain was often a more reliable form of currency than genuine money. So, like many other regular merchants of the age, they drifted into the grain business. In time they were growing enough crop to ship to Europe, and with the expansion of trade, they became vastly wealthy.

In time, James Richardson Sr. was elected president of the Winnepeg Grain Exchange, a local market exchange that still exists today. This brought him and the Richardson family to a new level of prestige. He went on to serve on the board of directors of the Canadian Pacific Railway, among other great institutions of commerce. It’s no surprise, based on his life alone, that they were to become the richest people in Manitoba. But this was really just the start.

The Richest People In Manitoba

His son, James Richardson Jr was eclipsed even the success of his great father. Inheriting his father’s enormous business empire, of which he was CEO, the younger James was always more interested in politics. So eventually he resigned his official position in the company and ran for election. In 1968 he won a seat in parliament in Winnipeg for the Liberal Party. It was the beginning of a long affair with political involvement. Eventually James Richardson Jr would rise to serve as Minister of Defense for the Canadian government.

That was in the 1970s and James Richardson Jr is no longer with us. But the Richardson family remain the richest people in Manitoba, with a massive collective fortune of more than 5 billion dollars. James Richardson & Sons remains a hugely successful business collective, employing thousands of people across various industries. What’s more, it is still a privately owned company. This means the Richardson family never needed to give up much control of their business holdings and can largely keep the profits for themselves.