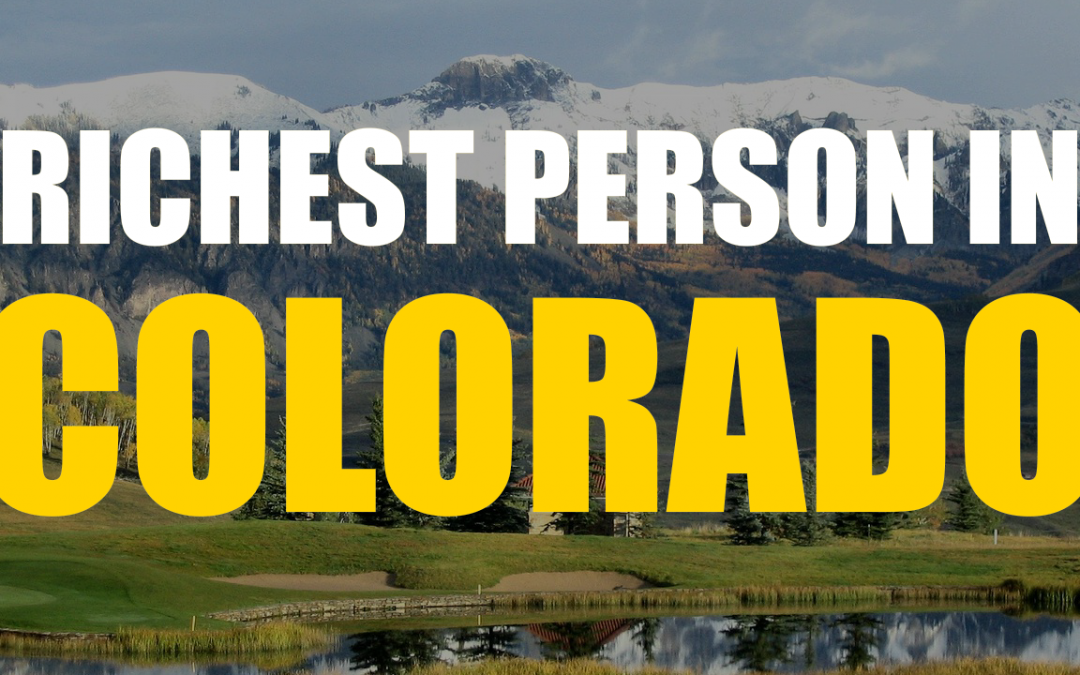 Who is the richest person in Colorado?

Until last year the richest person in Colorado was by far Charlie Ergen. He is the co-founder and former CEO of DISH Network, one of America’s largest television service provider. They service over 14 million televisions across the country. With all kinds of ways to monetize this exposure, DISH Network has an annual revenue north of 14 billion dollars. Charlie Ergen is the chairman on the company and owns 78 percent of it’s total voting shares. So it’s no surprise he’s fabulously wealthy, wealthy enough to for a long time be called the richest person in Colorado. But that time has passed. Last year he was overtaken by a man called Philip Anschutz. Anshutz is best known for being a co-owner of Coachella. But there is so much more to his story than that. 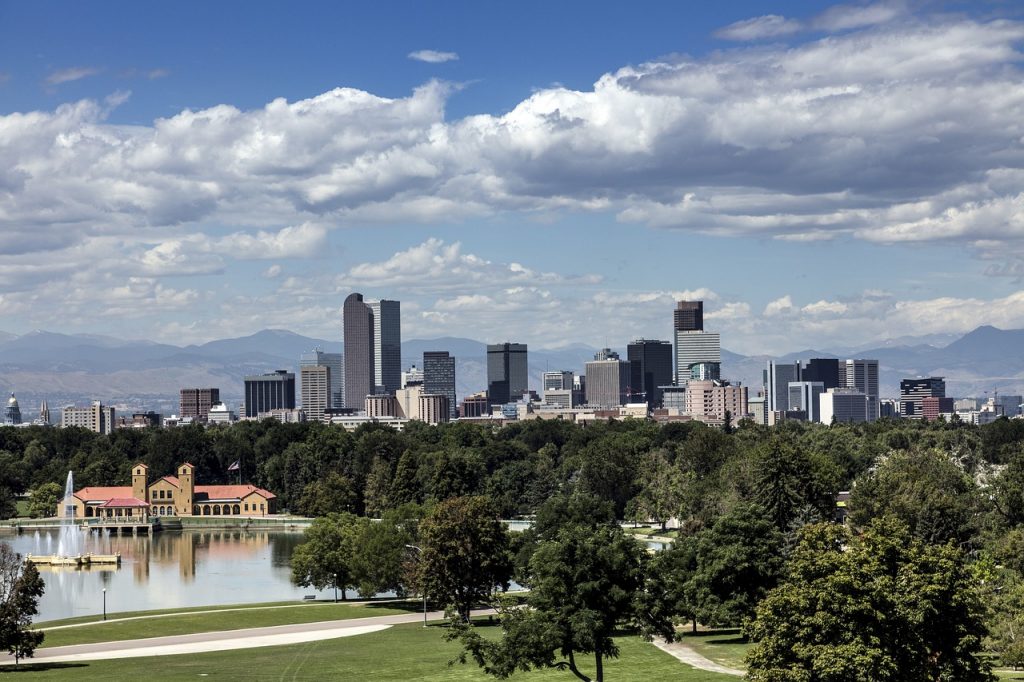 The Rise of Philip Anschutz 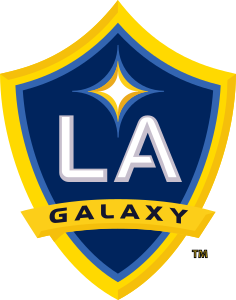 Born to an oil mogul, he was raised in privilege and used it effectively as an adult, successfully buying and selling land to oil companies during the 1970s. Then in 1984 he bought a large rail company. He also came to own and work with many different oil companies across America, making further fortunes for himself. His collection of various business interests ballooned, encroaching on many different industries. He set up the Anschutz Entertainment Group, which is now the parent company of Coachella. It also produces live events, movies, and even owns sports arenas.

Most impressive of all might be that he is one of the co-founders of Major League Soccer, America’s premier football league. He also founded some of it’s most important teams, including LA Galaxy and the New York Red Bulls. On top of that, he partly owns two other LA based sports teams: basketball team the Lakers, and hockey team the Kings.

Although being born into wealth and privilege, the achievements of Philip Anschutz are impressive enough to annul his lack of hardship. Even with vast wealth, few people would be as creative with their riches or take such large risks as he has. His current net worth is estimated to stand at 11.3 billion dollars.

In recent years Philip Anschutz has been met with criticism for his financial support of multiple anti-gay groups. He also gives heavy donations to conservative political candidates and religious cinema groups. In fact he prefers that his entertainment company only fund film productions with christian themes. But he has also donated a million dollars to an LGBT AIDS fund. So who knows.