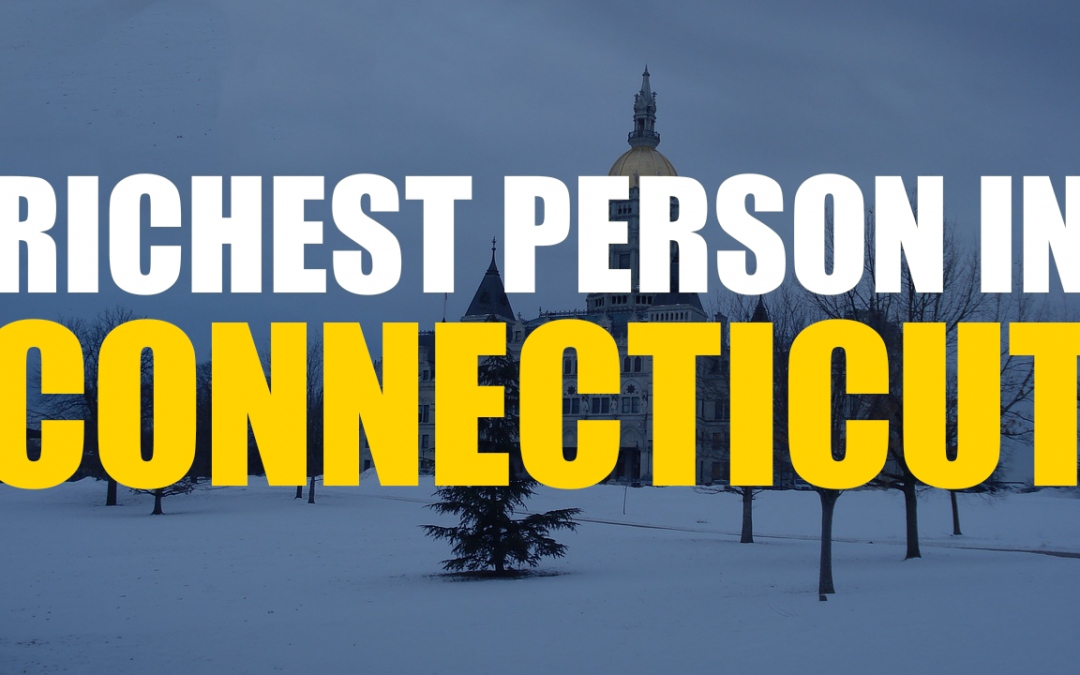 Who is the richest person in Connecticut?

Connecticut is a very small state, yet 17 billionaires call her home. One of her cities, Greenwich, is among the most wealthy in all of America. It’s known for being a hub of financial activity, boasting many hedge funds and millionaires. But today we are not looking at millionaires, or even billionaires. We look at one individual multi billionaire. That man is Ray Dalio. A massively successful hedge fund manager and philanthropist, he founded one of the world’s most respected investment firms, Bridgewater Associates. His net worth dwarfs that of any other business figure within Connecticut, at 18.6 billion dollars. Just last month he was named the 60th most wealthy person in the world. But how did he become the richest person in Connecticut? 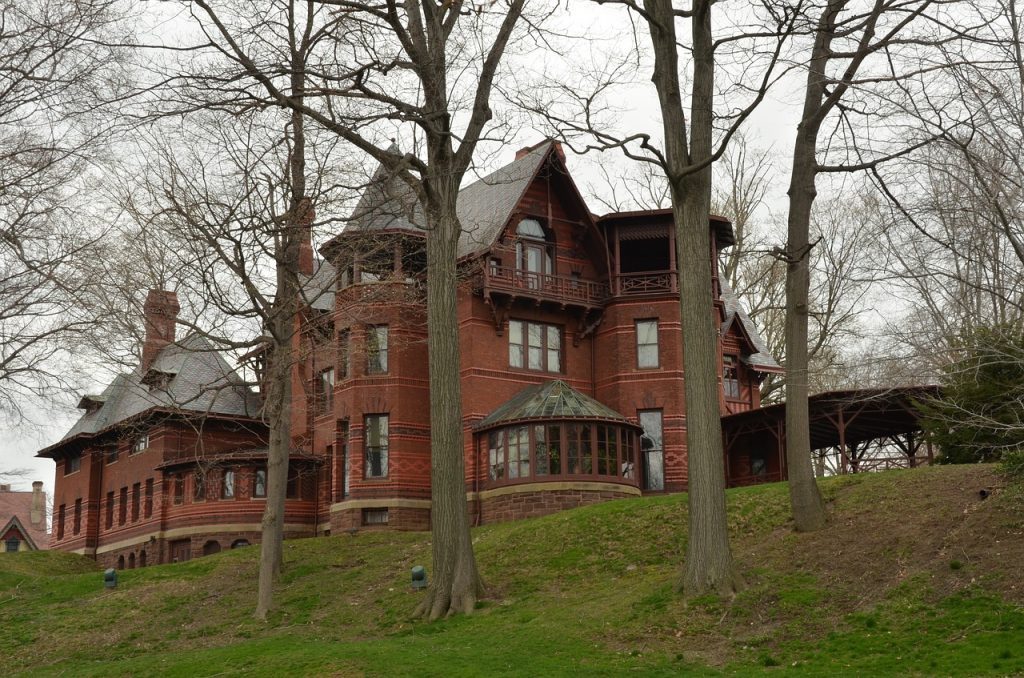 The Rise of Ray Dalio

Ray Dalio was not born into wealth yet seemed to be naturally inclined for investing. At the age of 12 he invested a small amount of money in Northeast Airlines. When he received a triple return on this investment he became a lifelong student of finance and investing. As a man he found work as a broker for a top wall street firm. Then in 1975 he founded Bridgewater. It was a small investment firm that he ran out of his apartment, nothing impressive about the operation. But as he slowly yet surely generated healthy returns for his clients, the firm’s reputation grew, as did it’s income. Today the fund manages over 150 billion dollars and Ray Dalio is mind-blowingly rich. With his own philosophy on investing and financial analysis, many look to him as an influential figure in the industry. His voice carries weight.

His net worth stands at 18.6 billion dollars currently. In 2011 he stepped down as the leader of Bridgewater after 35 years of leadership – but as a shareholder, still makes an income from the firm – as you’d expect from the richest person in Connecticut. Four years later he made over a billion dollars in 12 months! After stepping down, he wanted to find the perfect replacement to lead Bridgewater. So he approached other billionaire business leaders and had them do a personality test. This way he could use his analytical skill to determine the true qualities of a good leader. They include Microsoft founder Bill Gates, Netflix co-founder Reed Hastings, Twitter co-founder Jack Dorsey and many more. He concluded that good leaders are resilient and strong, but also flexible and able to change with the market. That they are serious competitors and have an eye for detail.

It seems that his research into leadership paid off for Bridgewater, with the firm growing in prosperity even after Ray Dalio left the company. Today he and his family commit a lot of time to philanthropy. They took the Giving Pledge – promising to donate half of their wealth to charity before they die. He donates to hospitals, disease eradication efforts, and education initiatives. But his biggest patronage to date is for an initiative called OceanX. Along with Michael Bloomberg he pledged 185 million dollars. Over the next three years that money will be donated, and used to protect the world’s oceans.