The Richest Person In Delaware – Who Is It? 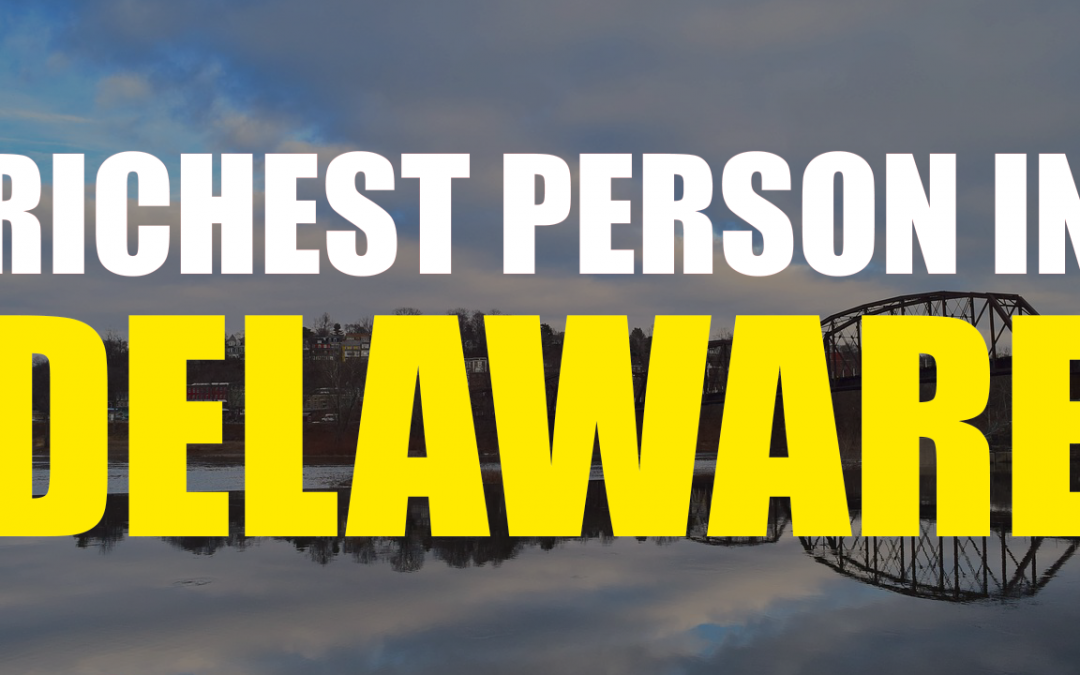 Who is the richest person in Delaware?

Delaware is one of America’s smaller states in more ways than one, with a population under a million. It’s actually the 6th least populous state. Fittingly, there are billionaires in the entire state. Not one billionaire calls Delaware home. Yet there are still quite a few super rich residents of Delaware, with fortunes in the hundreds of millions. So who is the richest person in Delaware? Well, it turns out there is no one single most wealthy person, but two siblings who share the top spot. They are Robert Gore and Elizabeth Snyder, with a massive net worth of 750 million dollars each. But how did these siblings come to be so, equally, wealthy? 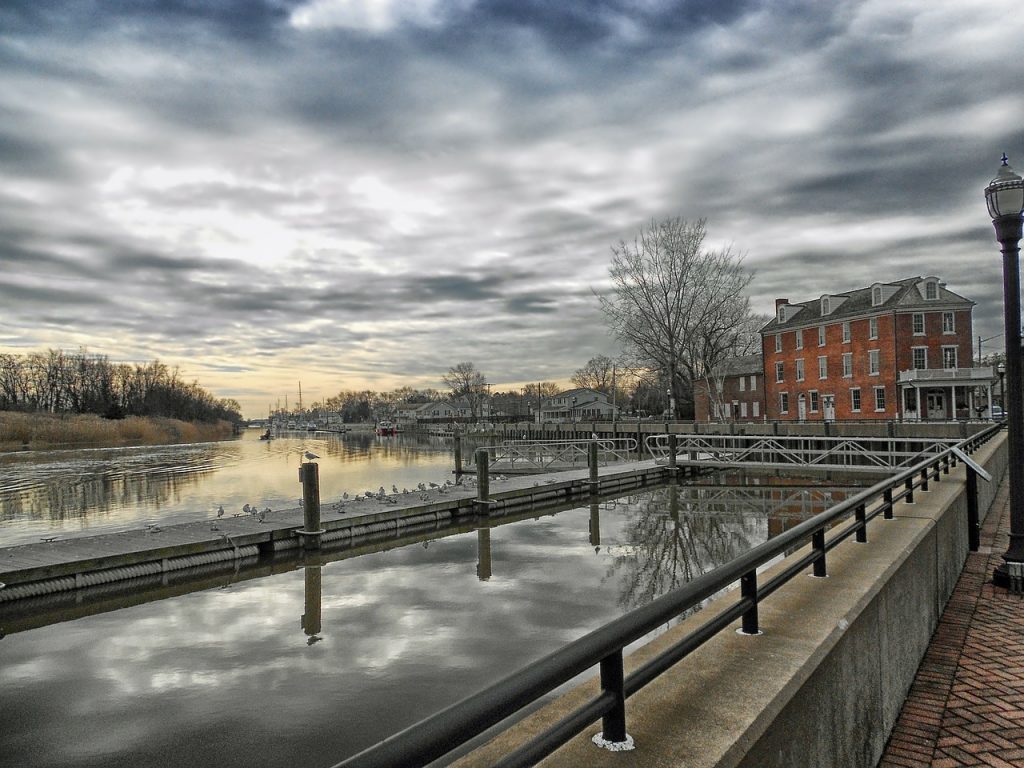 The Rise of Robert Gore and Elizabeth Snyder

They are the children of a very extraordinary couple, Bill and Vieve Gore. Trained as a chemist and a chemical engineer, Bill and Vieve developed a waterproof fabric called Gore-Tex. A revolutionary technology, they built a whole business on the fabric and gradually expanded to other products. Today W. L. Gore and Associates is a massive corporation, with over nine thousand employees and several billion dollars in yearly revenue. Robert and Elizabeth are the benefactors of this company, and to be fair they have earned it.

While still at college studying, Robert Gore developed a method of enclosing multiple wires inside a single cable. This became the company’s first ever patent and proved massively successful. At the time the company was still being run from the Gore home and had just 16 employees. But the cable technology changed everything. Gore cables were eventually used by major computer companies and even on the Apollo 11 space mission. In 1960 a water company ordered more than seven miles of their cables, bringing the company to a new level. W. L. Gore and Associates now rapidly expanded. 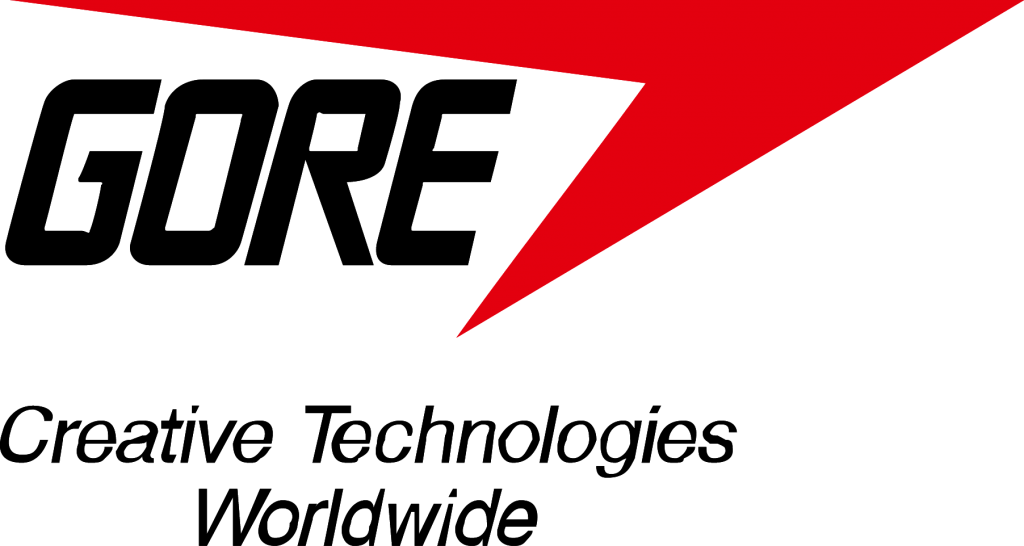 In 1976 Robert Gore became president of the company. He seems to have led it well, as every year from 1984 to 2017 it was listed by Forbes as one of the best American companies to work for. What’s more, W. L. Gore and Associates rapidly expanded over those years. It now has 50 production plants worldwide and generated billions of dollars in profit. That is how Robert Gore, along with his sister Elizabeth Snyder, became the richest person in Delaware.

Elizabeth played much less of a role in the company than her brother did. But as W. L. Gore and Associates is a private company, they both inherited equal shares from their parents. With the company still growing, they might soon become the first billionaires in Delaware. However, they are not getting any younger. So maybe their wealth will soon be distributed among multiple other family members. Perhaps this will allow someone outside of the Gore family to become the richest person in Delaware. Time will tell.