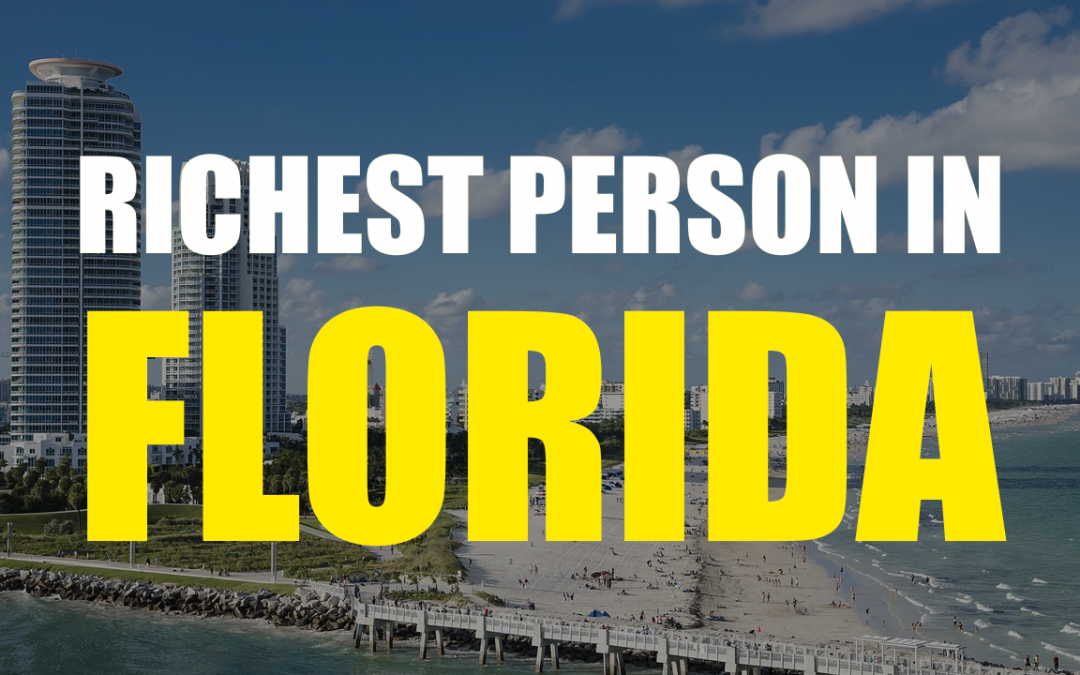 The rise of Thomas Peterffy

Thomas Peterffy was born in 1944 Budapest, in the basement as Russian planes were bombing the above hospital. 20 years later he came to America as a refugee and found work at an engineering company. He taught himself programming and IT systems on the company computer. Before long he quit to become an options trader on the stock exchange. This was the start of what would become Interactive Brokers, a firm that now has assets worth over 60 billion dollars. The firm trade in many different kinds of assets, from FOREX to options. They have a revenue of over a billion dollars annually and employ thousands of people.

Owning 75% of the company, Thomas Peterffy has amassed a massive fortune of 17.6 billion dollars. This not only makes him the richest person in Florida but the richest Hungarian person in the whole world. But it was only after moving away from Connecticut that he gained this position, having been the third most wealthy person there.

So what is it that made his company so successful? Well, he developed the world’s first automated securities trading platform, giving Interactive Brokers a huge edge over all competitors. His vision was a world of interconnected financial mechanisms has come true, and by adapting to this new world he has made billions. Interactive Brokers also made use of some quite effective advertising. During the last financial crisis they ran adverts using the slogan “Join the one percent”. It was a controversial move but achieved their goal of attracting attention to the firm.

Thomas Peterffy no longer leads the company, but it still continues to lead innovation in it’s field. In 2014 they became the first internet based broker to offer clients access to an electronic communication network. This will surely not be their last innovation, and it’s all thanks to Thomas Peterffy. They will need to in order to maintain their success. Interactive Brokers currently manage more than 600 thousand accounts, controlling over 120 billion dollars. It’s a whale. Not bad for a man who initially arrived in America as a Hungarian refugee who couldn’t even speak English.

Today he lives in Palm Beach, and spends his days doing rich guy stuff like donating money to all kinds of organizations. It’s known he gives a lot of money to Republican party candidates.