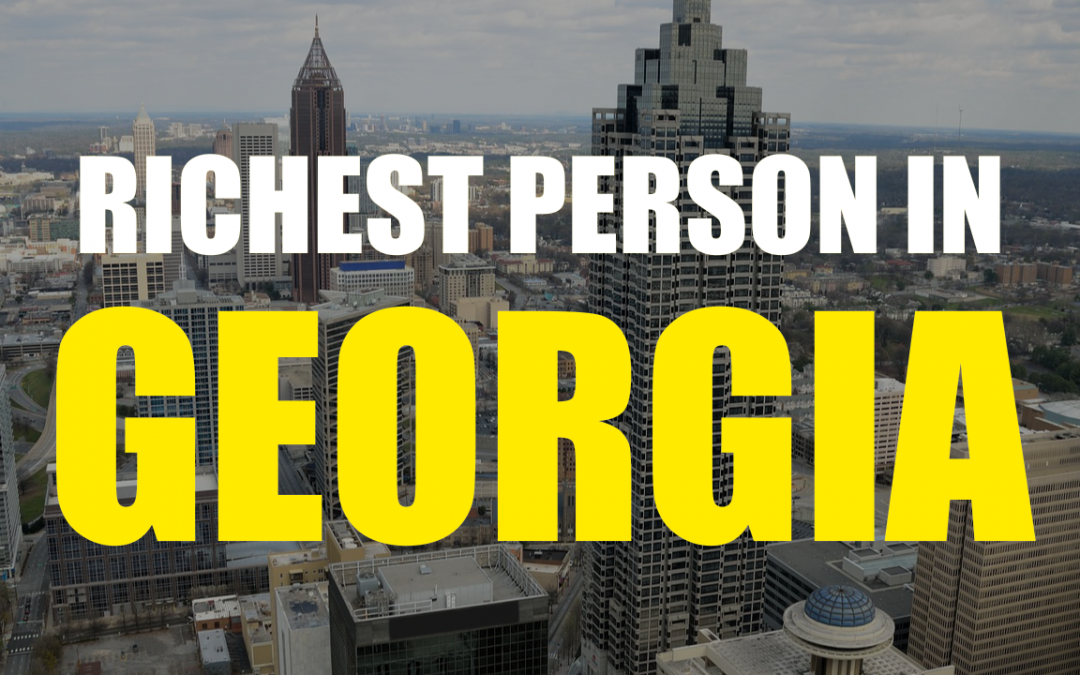 Georgia is among America’s most vibrant and interesting states. It is known particularly for it’s culture, it’s creative industries. Many movies and television shows are produced here. In fact, CNN is based in Atlanta. So it makes sense that the richest person in Georgia is the benefactor of a large media company. Well, to be fair he isn’t just a benefactor playing a passive role. He’s James C. Kennedy – the long serving chairman of Cox Enterprises.

To understand the wealth of James Kennedy and how he came into it, we must first understand Cox Enterprises. One of the world’s largest media empires, they own 86 radio stations, 14 television stations, and dozens of newspapers. They are also America’s third largest provider of cable internet. But this massive empire once began with the publication of a single newspaper. That paper was bought in 1898 by James M. Cox, the future two time governor of Ohio. Purchasing a local newspaper was the start of something big. As an ambitious politician he realized that owning more local newspapers would extent his influence across a greater area. Eventually he retired from political life and spent the next part of his life focusing on building a media empire. By the time of his death said empire reached across several states.

After his death, his son James Jr. took over running the business. He took the business in a new direction, focusing on purchasing television stations as well as newspapers. He also bought a car auction house. Today Cox Enterprises is not only a television network, but owns many car sale companies. 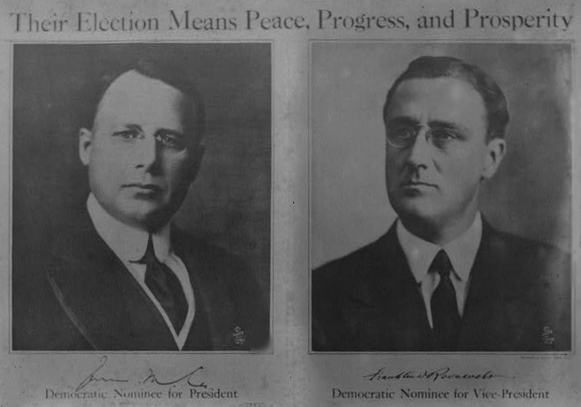 The Richest Person In Georgia

James Jr’s nephew is the subject of this article – James C. Kennedy, current chairman of Cox Enterprises. On the death of his mother, who was actually the richest person in Hawaii, he inherited a 25% ownership of the empire. He has worked many different positions in every level of the company, giving him a good insight into it’s workings. I suppose this is how he transformed the company under his leadership. It’s generally accepted that he saved Cox Enterprises from the steady decline it and many other media empires were experiencing. He has a net worth of over 9 and a half billion dollars, which is actually less than his mother had. Interestingly, his sister is the richest woman in Australia. His aunt has a net worth of 16 billion and formerly served as the American ambassador to Belgium. It’s an interesting family.

And so, that is the story of James Kennedy and how he became the richest person in Gerogia – and of the family behind one of America’s greatest media empires.