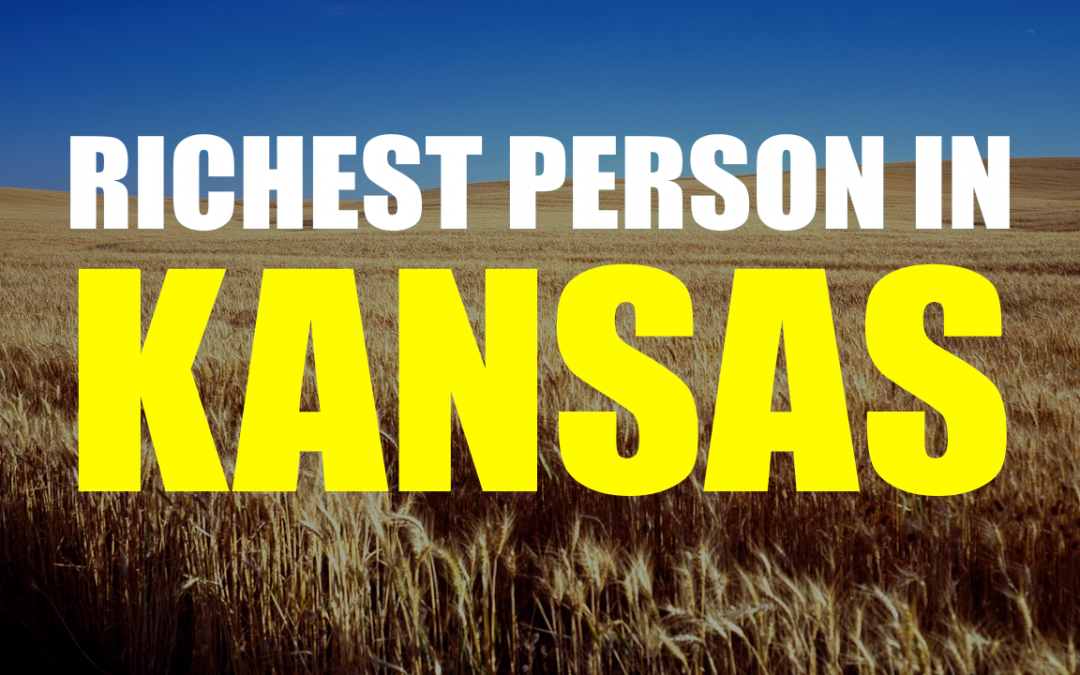 Who is the richest person in Kansas?

When you think of Kansas, you don’t think great wealth. You think of the wizard of oz and tornadoes. But there’s actually a lot more to Kansas than that, probably. Economically speaking, Kansas is one of the top farming states in America, with over 90% of her available land being devoted to agriculture. With the average cost of running a farm standing at 300 thousand dollars per year, there are clearly many people in Kansas who at least, have a lot of money to throw around. Yet the richest person in Kansas has nothing to do with farming. Rather, he built one of the world’s most successful multinational technology corporations. This is his story. 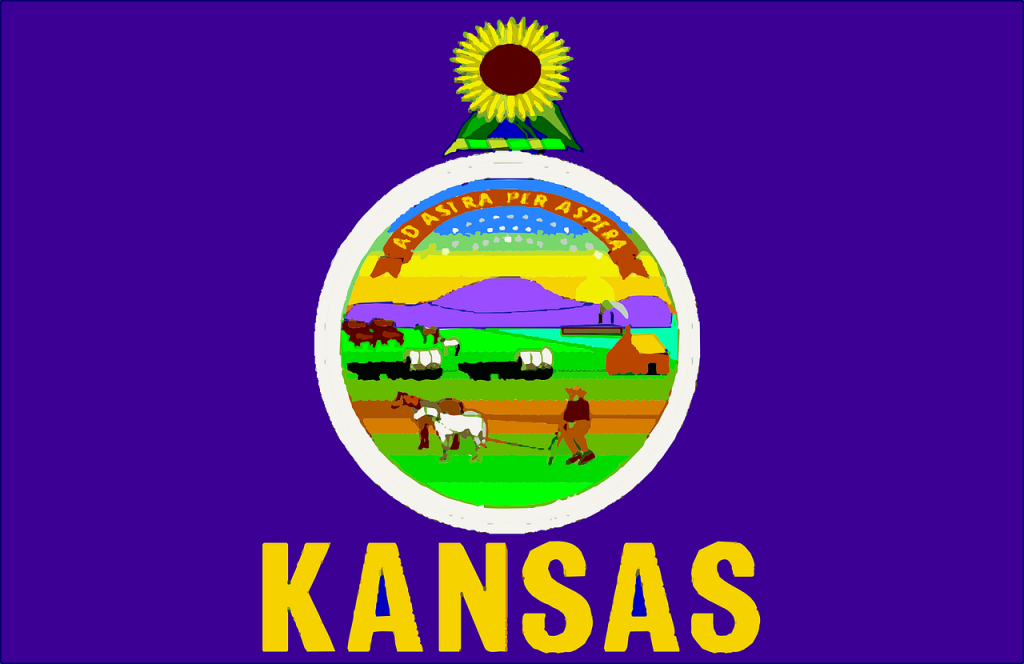 The Rise of Min Kao

Born and raised in a small village in Taiwan, it wasn’t exactly this man’s destiny to one day become the richest person in Kansas. But after graduating from university in his home country, he then studied further in the United States. Then after graduating from college, he co founded the company Garmin with a friend. Their goal was to develop new technology to be used in aviation and sea travel, building on GPS, which itself was still a young technology. They started by simply selling small GPS devices, making the technology accessible to ordinary people.

By 1999 the Garmin has sold 233 million dollars worth of product. By 2005 that number was 1 billion. They had done it, built a billion dollar revenue corporation, and they had done so in Kansas. From there, their growth has skyrocketed. They pioneered wearable technology, complete with GPS and apps. They have also developed health monitoring features more advanced than other wearable technology brands. Because of this, they have been able to maintain a strong brand in the face of such powerful corporations as Apple and Samsung.

With more than 13 thousand employees and an annual revenue over 3 billion dollars, Min Kao has become the richest person in Kansas. And that’s not the end of the story. A lot of business analysts believe his net worth will again grow rapidly from now, despite him stepping down as CEO of Garmin in 2012. As he still owns massive stock within the company, if Garmin’s recent stock price rally is a continuing trend, he could easily soon be worth five or even ten billion. Whether this will truly be the case is hard to say. Only time will tell.