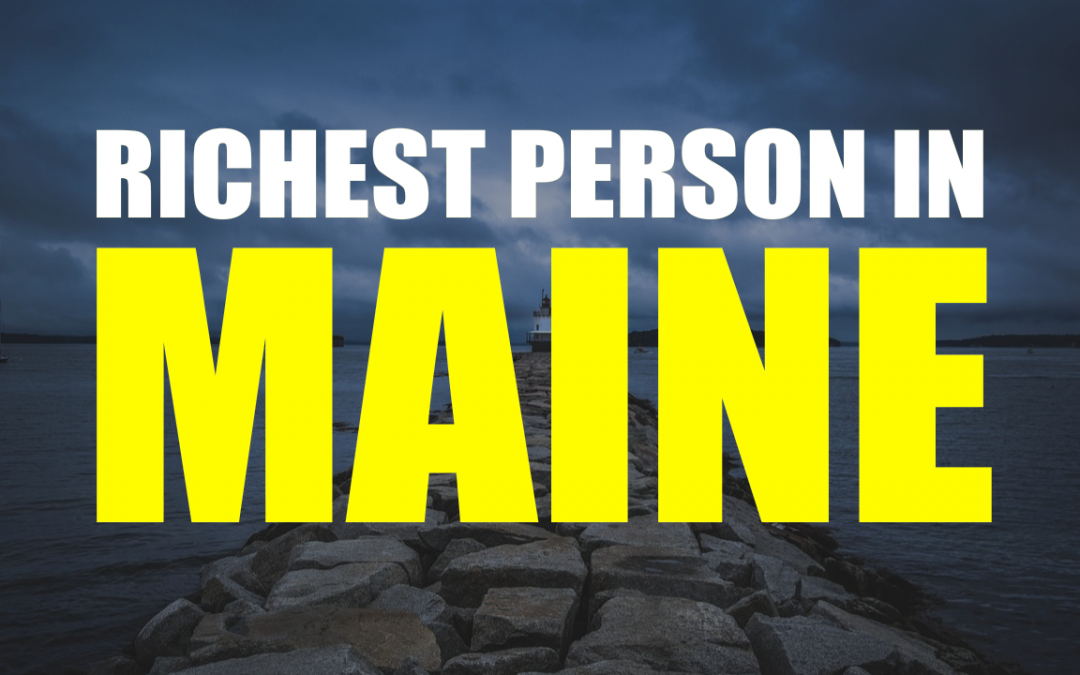 Who is the richest person in Maine?

Maine is not a large state by any measure, and you could probably list all of it’s wealthy residents on the back of a stamp. So it was never going to be difficult to find out who the state’s richest person is. Perhaps the answer lies with the state’s most famous resident: Stephen King. The mastermind behind countless best selling books and hit Hollywood movies, King has amassed a massive fortune of 400 million dollars. This easily makes him one of the richest authors to ever live, and one of the richest in America. But it does not make him THE richest person in Maine.

That position is occupied by someone a lot less well known, someone who prefers to keep a low profile, and seems to have been motivated more by her love of shoes than a desire for money. Her name is Susan Alfond and this is her story. 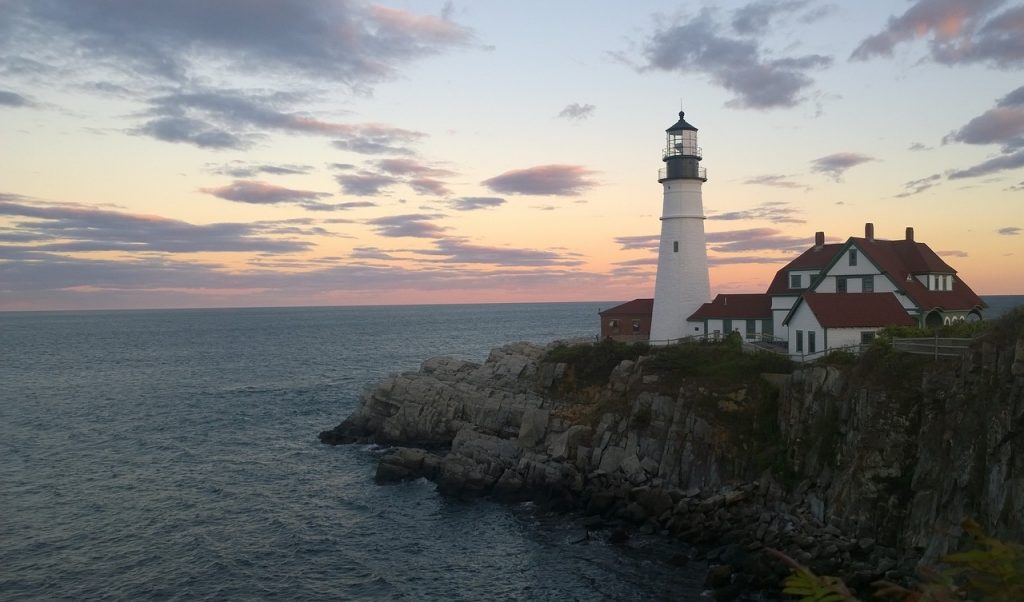 The Rise of Susan Alfond

Susan Alfornd was born into incredible luck, being the child of an innovative entrepreneur who founded a company called Dexter Shoes. He was called Harold Alfond, which doesn’t seem like a real name at all – but it is. At a young age he got a job in a shoe company, working alongside his father. This seemingly insignificant life choice would prove to be monumental. Eventually he and his father bought and ran the company, eventually selling it for a profit. Then in 1956 Harold moved to the small village of Dexter, where he founded a new company. The Dexter shoe company was born.

He carefully created his own brand of shoes, and gradually expanded to selling them in stores across America. Harold also pioneered a new form of retail, selling shoes produced that had mistakes, or were just not up to the normal standard. Most manufacturers would simply throw these out, but he sold every pair, although for a much cheaper rate. This cut costs and increased revenue, a genius move. The company was famous for it’s retail locations, which were always carefully built log cabins, a unique look. Eventually they stopped opening new log cabin stores but the brand awareness lived on.

With the passage of time, Susan and her three other siblings inherited their father’s fortune – and most importantly, his company. After decades of rapid growth they decided to sell the company. And so in 1993, Dexter Shoes was sold to Warren Buffett’s holding company Berkshire Hathaway. In exchange, they received 433 million dollars worth of Berkshire Hathaway stock. Thanks to the holding company increasing in value, that 433 million multiplied several times over. Because of it, Susan Alfond is now the richest person in Maine and her siblings are also super rich.