The Richest Person In Missouri – Who is it? 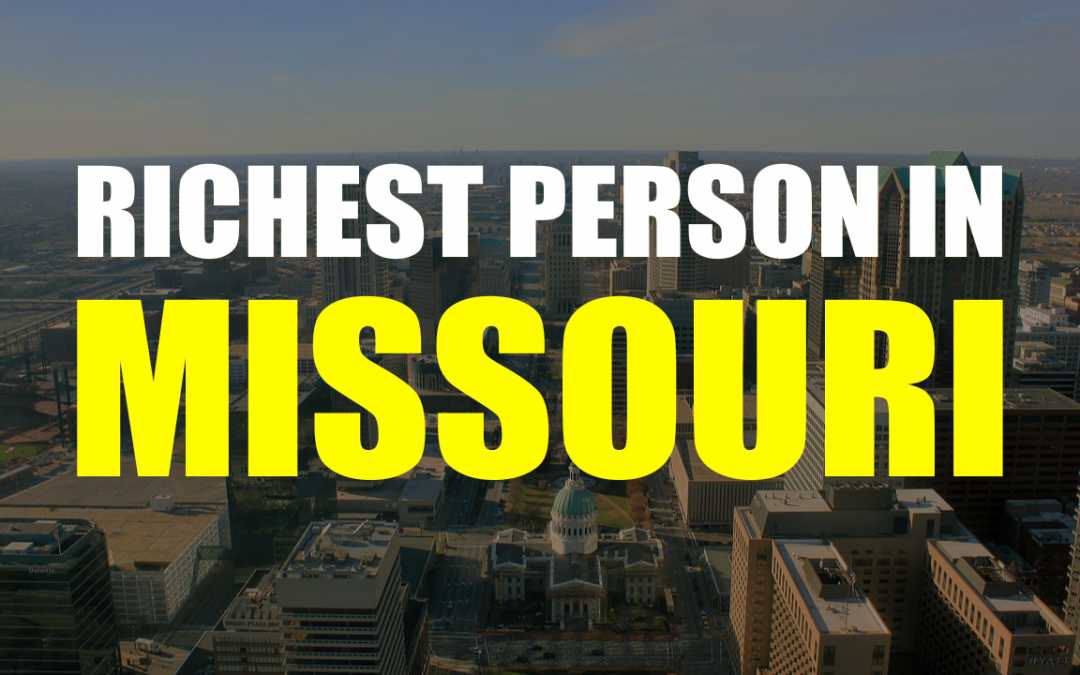 Who is the richest person in Missouri?

Missouri is not an especially large or especially small state, either in land or population. Nor is it’s economy anything special, being ranked 22nd by GDP, and 26th by per capita income. On the surface Missouri might seem like the ultimate “meh” state. But when it comes to a handful of key areas, Missouri shines – areas like farming. So it makes sense that the richest person in Missouri is a benefactor of one of America’s largest agriculture service companies. That company is Cargill, one of America’s oldest and largest privately owned companies, with a revenue over 100 billion dollars! Many billionaires have been made by Cargill, yet today we are only to look at one of such billionaires, Pauline MacMillan Keinath.

To understand how Pauline MacMillan Keinath came to be so wealthy, we need a basic understanding of the corporation behind her. The company was founded in 1865 by her great grandfather, William Wallace Cargill. It began as a very very small grain storage business based in Iowa. With his two siblings, William slowly expanded the business and eventually opened a lumber yard. Much of their success was owed to the strategic location of their business centers. For example, one of their main operation centers was right beside the Mississippi river, which in those days was vital for transportation of goods. This gave them the edge over other lumber and agriculture companies.

By the early 20th century Cargill was selling millions of dollars worth of company stock, which in those days was a monumental amount of currency. The turmoil that would soon come in this century gave way to massive growth for grain companies like Cargill – as they were able to sell grain at essentially whatever prices they desired. The first and second world wars did just this. Then in the 1970s the Soviet Union began buying grain from abroad, opening up a whole new world for companies like Cargill to sell to. By 1979 Cargill had entered the meat industry, already having a revenue approaching 40 billion dollars. In 2002 Cargill boasted 50 billion in sales, all the while continuing to expand into new industries like biofuel.

Today Cargill is the largest private company in America, with over a hundred and fifty thousand employees. Their total assets are worth a collective 60 billion dollars and their annual revenue is almost 115 billion. Clearly this corporation has a lot of wealth to spread around, and as it is 90 percent owned by the Cargill family, it’s no wonder so many of Pauline MacMillan Keinath’s relatives are so wealthy. Keinath is by far the richest person in Missouri, with an estimated personal net worth of 7.2 billion dollars. That’s right, Cargill is such a huge corporation that just a 9 percent stake in Cargill can make you the richest person in Missouri – or in many other states, actually. Some states don’t even have any billionaires.

There isn’t much else to say about Pauline MacMillan Keinath. Like many wealthy billionaire benefactors, she is a very private person, closely guarding access to her life and being sure not to disclose much more than necessary. And so, we are forced to leave it there. The richest person in Missouri is Pauline Keinath, billionaire heiress and one of the world’s most wealthy women.