The Richest Person In New Hampshire – Who is it? 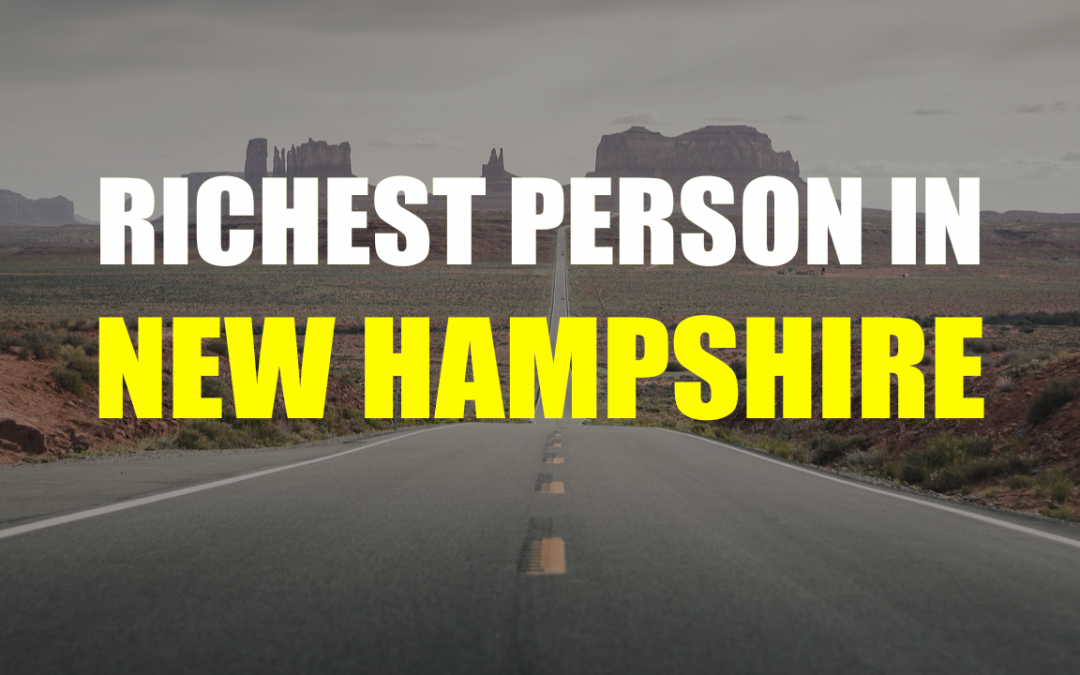 Who is the richest person in New Hampshire?

New Hampshire, it’s among the smallest and least populous states in the union. Her economy is ranked 40th out of the 50 member states. But there is a big catch. The average household income is the fourth highest in the entire country, at almost 75 thousand dollars. So, unsurprisingly, many of America’s super rich can be found living in New Hampshire today. But there can only be one person who is richer than all others. Who is the richest person in New Hampshire? Unlike most states, the answer to that question is not a man. In fact, it’s not even someone who was born in the United States. This is her story.

On a personal level, very little is known about Andrea Reimann-Ciardelli. We know she was born in Germany, and is the heir to the massive JAB holding company. With so little known about her, let us instead talk about that company, and her ancestor who built it.

Today the JAB holding company has expanded to ungodly proportions. They own some of the world’s largest food brands, like Krispy Kreme, Dr Pepper, Panera Bread, and so many more. In 2003 Andrea Reimann-Ciardelli actually sold her 11.1 stake in the JAB Holding Company for a massive yet undisclosed sum. Her estimated net worth is now 720 million dollars, easily making her the richest person in New Hampshire. Ironically, she now lives in a part of New Hampshire called Hanover – fitting of her German heritage.