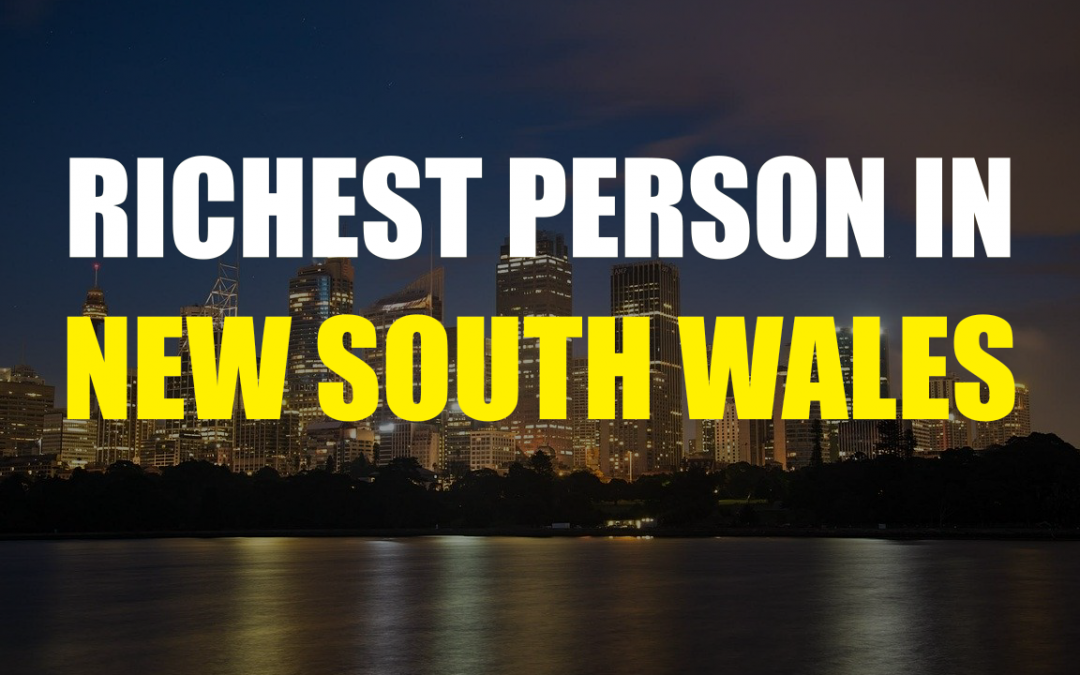 New South Wales, the most populated of all of Australia’s states and territories, being home to more than 8 million people. More than 5 million live in and around the city of Sydney – a city so large many confuse it for the capital of Australia. Many large international corporations have their headquarters in Sydney, and the cities’ financial sector has steadily grown in recent decades. So it should be no surprise that many wealthy people have built their fortunes in this state. But who is the richest person in New South Wales? This is the story of Harry Triguboff, one of the greatest real estate developers in the entire world.

The Rise of Harry Triguboff

The son of Jewish refugees who fled revolutionary Russia, Harry Triguboff was born in 1930s China. They soon relocated to Australia, where in 1961 he became an Australian citizen. Working as a lecturer, he saved up enough to build his own house. So he purchased some land and hired a builder to sort out the construction. But he soon fell out with the builder in question and decided to just do it all himself. This was his start in real estate developing – the start of a lifelong love affair. In time he purchased another plot of land. On this new land he built a block of apartments, It was an 8 unit block and brought him a tidy profit. His next venture was an 18 unit block of flats, also bringing in a good return. Slowly but surely he built more and more, ever larger and more profitable apartment blocks.

Harry Tiguboff grew this new passion for developing land into a business, which he called Meriton Apartments. In time it grew rapidly. Today Meriton Apartments is one of the most active developers in the world, creating about a thousand apartments per year. So it’s not exactly surprising he’s been able to become the richest person in New South Wales. He showed admirable foresight, focusing on areas he believed would become more valuable in time – like the business district of Sydney and Brisbane. Perhaps the jewel in Meriton’s crown is the tallest residential building in the city of Sydney. But they have also developed large properties all over Australia.

Known affectionately as “High Rise Harry, his net worth is currently estimated at around 11 billion US dollars. This not only makes him the richest person in New South Wales, it makes him the second most wealthy in Australia and the 156th in the entire world. It’s fair to say that without him, the skylines of many Australian cities would look very different. And in it’s entirety, he is responsible for building an estimated 75 thousand apartments. Not bad for a refugee born into war torn China.