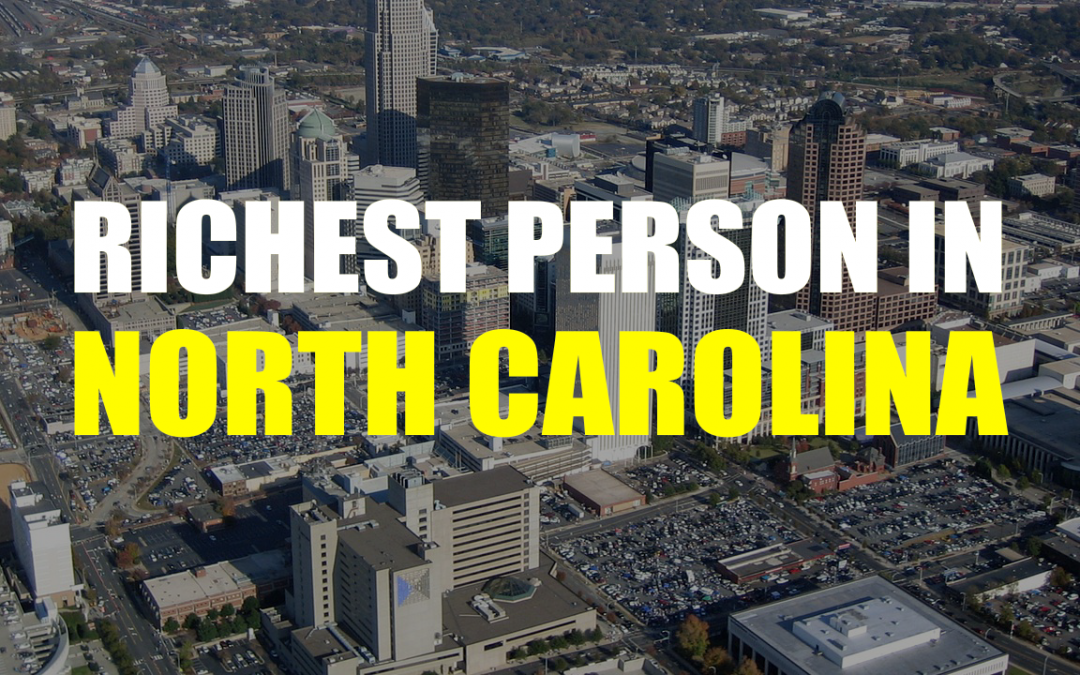 The richest person in North Carolina

North Carolina – it’s a bit like South Carolina but less southern. They were once both part of the British colony of Carolina, but are now two separate states. We will look at South Carolina in another article. For now, we are focused solely on the richest person in North Carolina. Who would that person be? Well North Carolina has long been the home of wealthy pioneers of various industries. In fact, their state motto is “First in flight” – claiming to be the state where air travel was first developed successfully. But the richest person in North Carolina has nothing to do with aviation. Instead, he is one of the world’s greatest software developers. This is his story.

The Rise of James Goodnight

James Goodnight was born in 1943. His father owned a hardware store, where he learned something about business, working part time. By the late 1960s he was an accomplished programmer with a working knowledge of advanced mathematics. Using these skills, he found work at a company that built physical equipment for NASA. After this, he became a researcher at North Carolina State University. While there, he developed rudimentary software for gathering data in the agricultural industry. Realizing this project had massive potential, he left the world of research to found a new company. That company was the SAS Institute – a newer, more encompassing version of the software he had previously developed. In it’s first year alone, the Institute had an income of roughly 140 thousand dollars. That was a lot of money in 1976.

Over time, SAS has expanded, developing more and more editions of software crafted for more and more purposes. James Goodnight is still the CEO, and has seen the SAS Institute grow a revenue of over 3 billion dollars last year. Unlike other software companies, they reinvest the bulk of profit back into development. This is the genius of James Goodnight. He recognized that any industry built upon software would be constantly shifting and evolving to match the increasing expectations of clients. Not the mention the ever increasing efficiency of competing software. So by constantly reinvesting massive funds into improvement, SAS has been able to weather the storm and outlive most of their rivals. SAS software is now used by more than 80 thousand organizations and businesses. An impressive feat for anyone to achieve.

The Wealth of James Goodnight

Since 2010 SAS revenue has increased by almost a billion dollars. Clearly they are doing something right. Something else clear is that James Goodnight and his business associates have gained vast wealth from their projects on a personal level. His net worth is currently estimated to be 9.8 billion dollars, and continues to climb fast, as does SAS company income. Perhaps soon he will be worth more than ten – or even twenty – million. So vast is his wealth that Goodnight owns a country club, a hotel, and even founded a private school. He is America’s 55th richest person and the richest person in North Carolina. Yet he is not exactly well known, and few people outside of his local community have ever heard of James Goodnight.