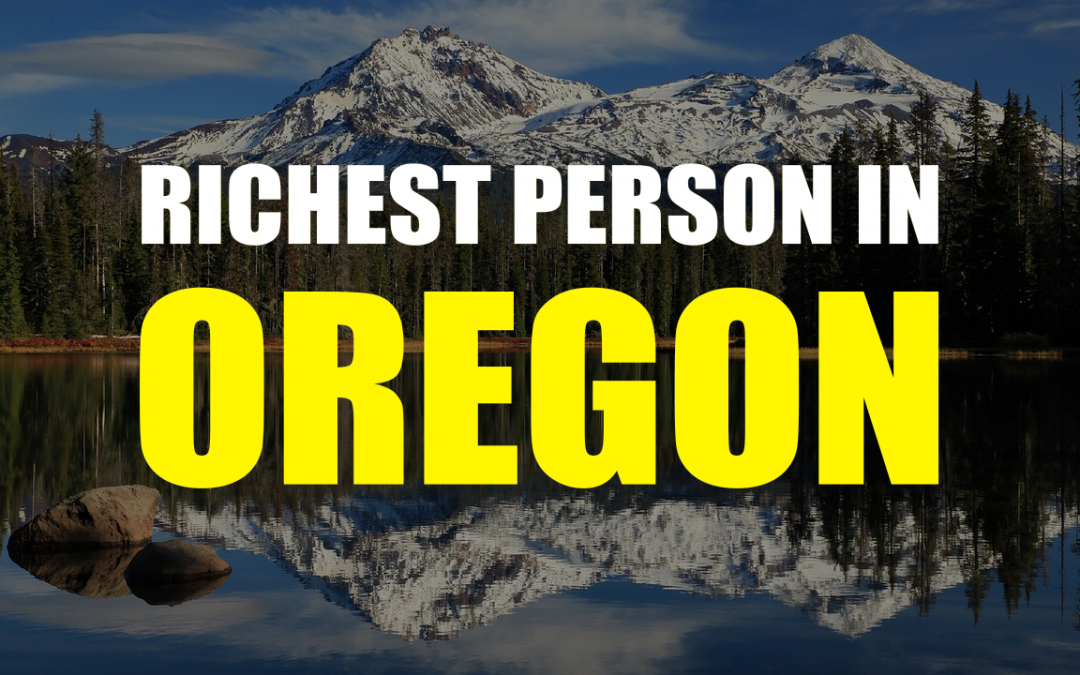 Oregon is often forgotten by the outside world. And when it gets attention, people far too often think of Portland and nothing beyond that. So you might not know that it’s nickname is the Beaver State. Or that it’s home to the largest organism known to man – a fungus that exists mostly underground. It is over two thousand years old and over 2 thousand acres in size. You also probably don’t know who the richest person in Oregon is. The latter is less acceptable than when it comes to other states. As it turns out, the richest person in Oregon is the founder and chairman of one of our world’s most recognizable brands. Yet it was built, and is still based in, the unassuming Oregon city of Beaverton. This is the story of that company and of the man who built it.

The Richest Person In Oregon

Phil Knight was the son of a successful newspaper publisher in Portland. This gave rise to one of his two major interests from a young age – journalism/ storytelling. The other major interest of a young Knight is sports. And so, as a young adult, he found work as a sports reporter for a local newspaper. But after a brief stint in this field he seemed to have given up on a career he loved, becoming an accountant. Eventually he became a professor of accounting at a Portland university. Yet all was not as it seemed. All this time Phil Knight had been carefully researching the global sports shoe market. He was particularly interested in Japanese sneakers.

He even visited Japan to check some out. Knight fell in love with a particular brand, and met with the CEO. They agreed to grant him distribution rights for the enter western region of America. This was a big step up from just being an accountant, but he was passionate about shoes and couldn’t miss an opportunity like this. Knight then brought the shoes to a well respected and influential sports coach called Bill Bowerman. Soon after, they agreed to go into business together, founding the company which would later be known as Nike. At first, he was selling the shoes out of his car at sporting events. This non glamorous start is a sign that Phil Knight is a true born entrepreneur. And it would pay off. He was soon able to concentrate on selling shoes full time.

Then in 1971, the first employee of this young company suggested they rename it Nike, after a goddess from Greek mythology. Due to innovative marketing practices, pure hard work, and a passion for good sports ware, the company underwent a process of rapid growth in the 1980s. This lasted into the early 2000s, by which time Nike had become a major world-wide brand. Today Nike is the world’s largest supply of sports shoes and several other kinds of product. The company has over 70 thousand employees world wide and boasts a revenue of more than 36 billion dollars. The pure size and wealth of Nike is unfathomable. I mean, you can see that just in Phil Knight’s personal net worth. As the richest person in Oregon by a country mile, his fortune stands at 31.8 billion dollars.

But it’s not just Nike. Phil Knight also owns an animation company called Laika. Laika is now an extremely well respected animation studio, producing films like Coraline, Missing Link, and several others. Knight still owns the studio, which is led by his son. There is so much more to the story of Phil Knight – far too much to go into. These articles are meant to be more of a brief overview of how the richest person in each state built their vast wealth. I’m sure I’ll write future articles that delve further into the career of Phil Knight. But for now we must leave it here.