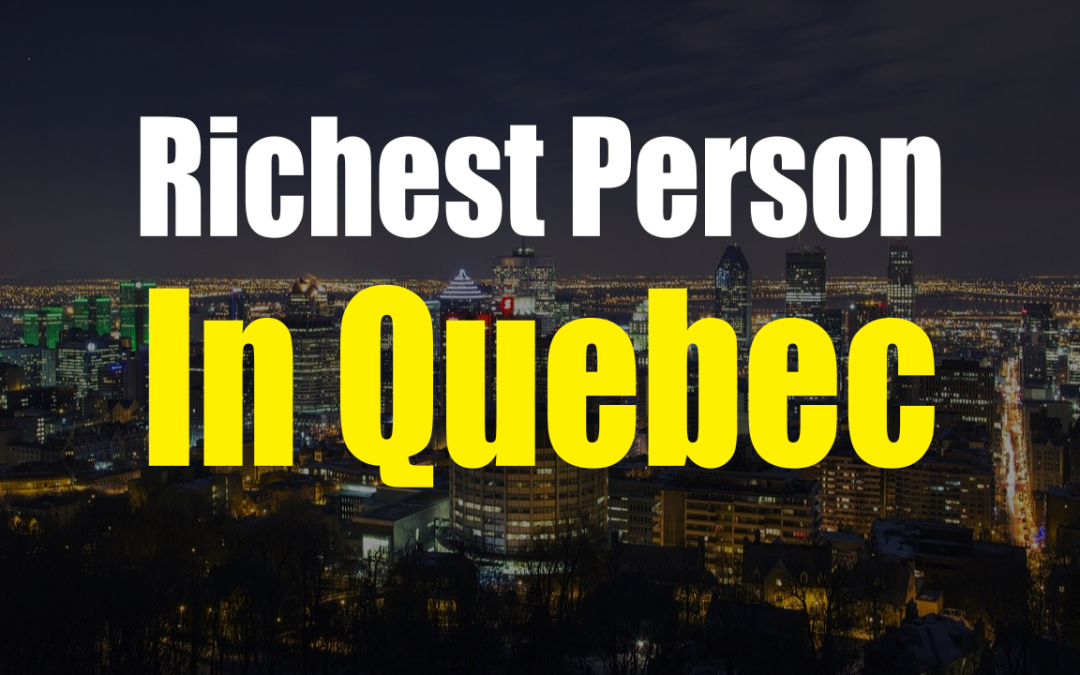 Quebec, Canada’s single largest province. She is unique in that all other provinces are home to a majority English speaking population, while most here speak French. But the linguistic landscape is just one aspect that makes Quebec noteworthy. Driven by a large population and significant natural resources, she has always been an industrial heavyweight. As a stand alone economy, Quebec would rank as the 37th largest, among many European nations. Yes, this province is very wealth, and so are many of it’s residents. But who is the richest person in Quebec? It’s an interesting question, and the answer lies with someone who wasn’t born or raised in the province, or even Canada. That person is Lino Saputo, the multi billionaire chairman of a business empire baring his name. This is his story.

The Rise of Lino Saputo

Born in 1930s Italy, it’s no wonder The Saputo family relocated to Canada soon after. His father a cheesemaker, there was little to protect them from the post war turmoil affecting Italy. While in Canada, it was a young Lino Saputo who suggested his father found a business. With their experience as a family of traditional cheese makers, they once again took to creating cheese. With the kind of skill only authentic Sicily can provide, the Saputo Company grew steadily. After just three years they were able to open a production facility in Montreal. It was this move that propelled Saputo to rapid growth. Within decades it was Canada’s largest cheese producer. They expanded aggressively, both internally and internationally. Purchasing other brands and businesses, Saputo became a major player.

The Richest Person In Quebec

Today it is a giant, employing more than 16 thousand people globally, and boasts a revenue north of 11 billion dollars. They operate in dozens of countries and have separate decisions in America, Argentina, Australia, and the UK. The current leader of the Saputo Company is none other than Lino Saputo, the richest person in Quebec. He became the CEO in 1969, leading the company through it’s period of rapid expansion. Unsurprisingly, his net worth has also grown to be enormous. His net worth now stands at around 5.3 billion dollars, making him not only the richest person in Quebec, but the eighth richest in all of Canada.

At 82 years old, he’s a fairly private person, as multi billionaires usually are. In 2004 his own son Linto Saputo Jr took over as CEO of the company, a position still held to this day. But Saputo senior remains the majority shareholder of the Saputo Company, and major profiteer of the empire he was fundamental in building.