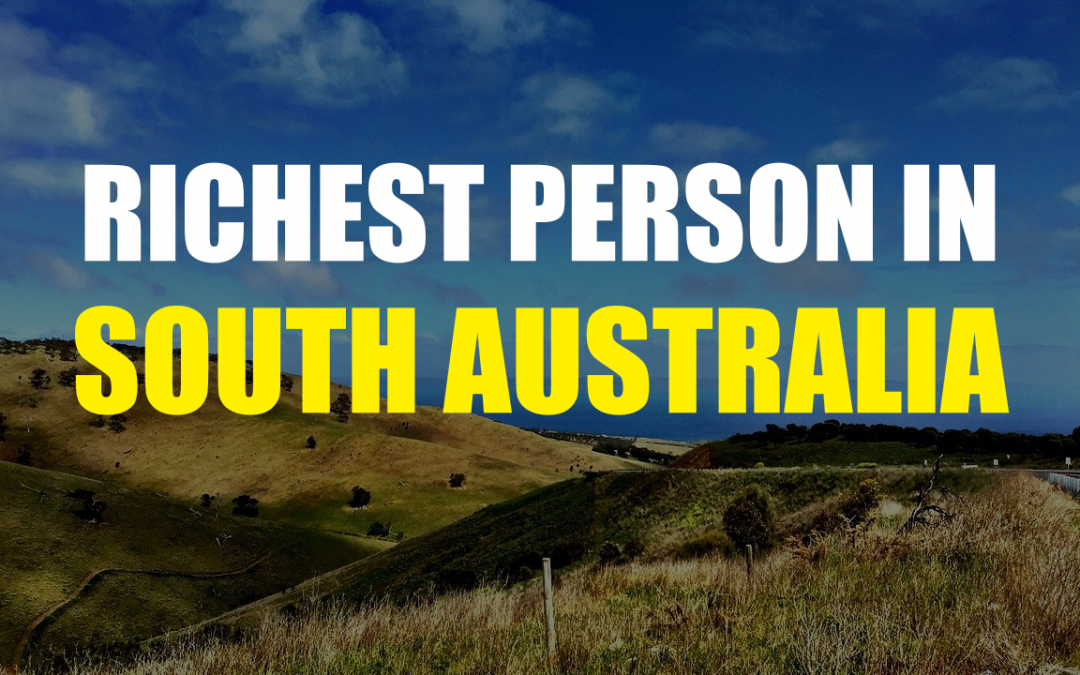 Like all of the states of Australia, South Australia is enormous, at almost 380 thousand square miles. The vast majority of this massive state is uninhabited. Most of South Australia’s 1.7 million population live along the coast. In fact, 77 percent of them live in the city of Adelaide alone. So it’s no surprise South Australia is not as heavily dependent on agriculture as you might assume. The state’s two largest employment sectors are actually healthcare and retail. They export billions of dollars each year and have steadily grown with the economy of Australia. Yes, many wealthy people have been made in the state of South Australia. But who is the richest person in South Australia? This is the story of Charlie Shahin and the monstrously wealthy Shahin family.

It all began with a man called Fathi Shahin. A Palestinian, he left his native country in 1948 – a time when it was torn apart by war with Israel. Eventually he made it to Australia, where in 1984 he opened up a small service station. In a suburb of Adelaide, it was nothing unusual at first. But in time he and his children would reinvent the service station. What they built up was a 24 hours facility, where you could buy all kinds of things, not just fuel and the odd snack. It proved a successful formula, and soon they expanded to more locations. Today the Shahin family own a massive chain of service stations. That chain is called On The Run, and now own over 160 locations. They employ more than two thousand people and have worked with some of the world’s biggest food brands.

Fathi Shahin has since died, but the chain of service stores is still going strong. It and the other companies founded by him are now owned by his three children, under the umbrella of it’s parent company – The Peregrine Corporation. Those children are Yasser, Sam, and Charlie Shahin. Charlie, as the elder sibling with a more active role in the corporation is officially the richest person in South Australia. But they are all extremely wealthy men. The Peregrine Corporation not only owns On The Run, but a whole slew of other interests. Perhaps the most interesting are two motor racing facilities in Australia.

They also boast 24 BP outlets, and sell massive quantities of oil. Still, they mostly just stick to the industry that made them rich to begin with, service stations. Through this, they continue to innovate and operate by the lessons passed down by their father. So with this in mind, I think Charlie Shahin will remain the richest person in South Australia for quite some time. Maybe even until his death. The Peregrine corporation currently employs over 4 thousand people, and has a revenue north of two billion dollars.