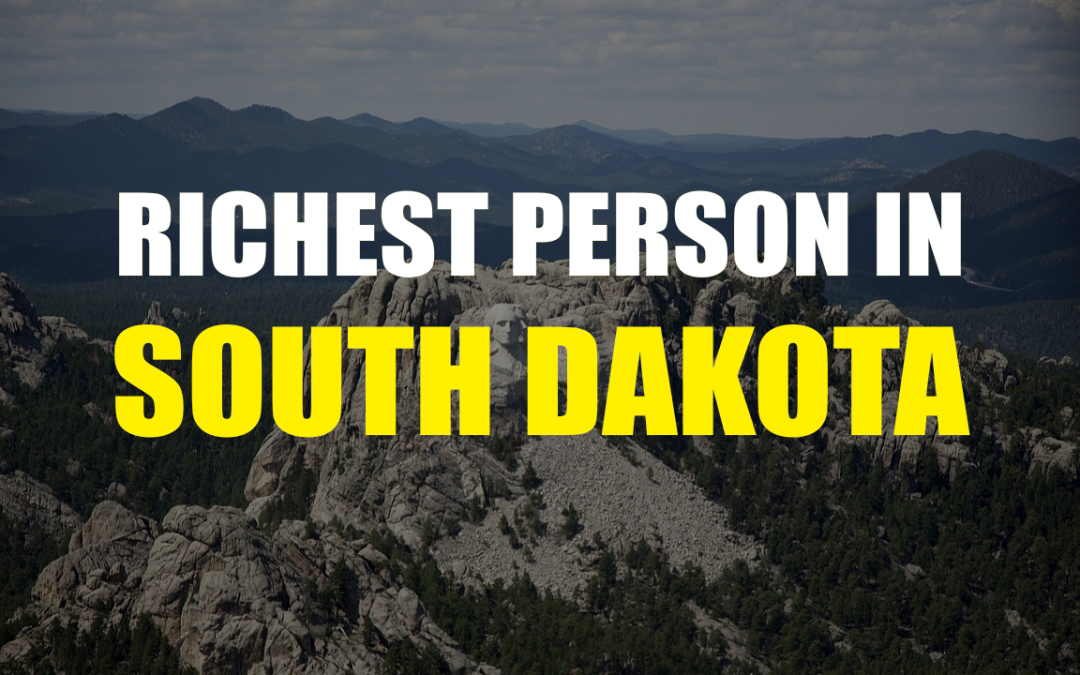 South Dakota is one of the least densely populated and remote state. It is an overwhelmingly rural state in both economy and culture. So images of wealth and commerce might not exactly spring to mind when South Dakota is mentioned. Despite this, and the fact that her economy is the 5th smallest of any state, there are many wealthy people who call it home. But who is the richest person in South Dakota? The answer to that is the subject of this article. He is a man born into poverty during the great depression, who none the less proved his worth, building a financial empire. This is the story of T. Denny Sanford.

The Richest Person In South Dakota

Born in sleepy Minnesota during the worst financial crisis the world had yet seen, life was hard for a young T. Denny Sanford. At the age of just 8 he started working in his father’s clothing store. Perhaps it was this introduction to business with his father that set the burning fire of ambition within him. Or maybe it was the hardship of those early years. Either way, he would dream big in coming decades. After studying psychology at university, he entered the financial sector, eventually founding his own bank.

At the time, banks were reluctant to give loans or credit cards to anyone without a good credit history. So, seeing an opportunity to gain a foothold in the industry, his bank started granting credit cards to less reliable customers. This tactic was high risk, but held potentially massive growth for those who made use of it. And so, First Premier Bank underwent rapid growth and expansion in following decades, getting a jump on the other companies that would later make use of the same strategy. By having high interest rates on credit cards, the bank was able to generate huge returns even with a fairly small number of card holders. Such a strategy has been widely criticized at heartless, but the fact remains it is effective at generating profits.

Today First Premier Bank boasts total assets worth more than one and a half billion dollars. This success has made T. Denny Sanford rich beyond his wildest dreams, the richest person in South Dakota in fact. With a fortune standing at 2.5 billion dollars, he is so rich he says he can’t seem to give away his wealth quick enough to satisfy himself. That seems to be true. In fact, Sanford has given more than 1.5 billion dollars to charity – yet his personal net worth has only continued to grow larger. It’s been a gradual build up of individual donations over the last two decades, that in total make T. Denny Sanford one of the greatest philanthropists who has ever lived.

Causes he has donated to include cultural funds like the Crazy Horse Memorial in South Dakota. They include huge donations to scientific research institutions, and about a billion dollars in total to causes focused on improving people’s healthcare and standard of living. His charitable generosity shows that, despite some questionable business practices that enabled him to gain his wealth, few would be better placed as the richest person in South Dakota or any other state. At the age of 83, T. Denny Stanford’s story may soon come to a close, but the legacy of his business empire and charitable interests will continue to influence life in South Dakota for generations to come.