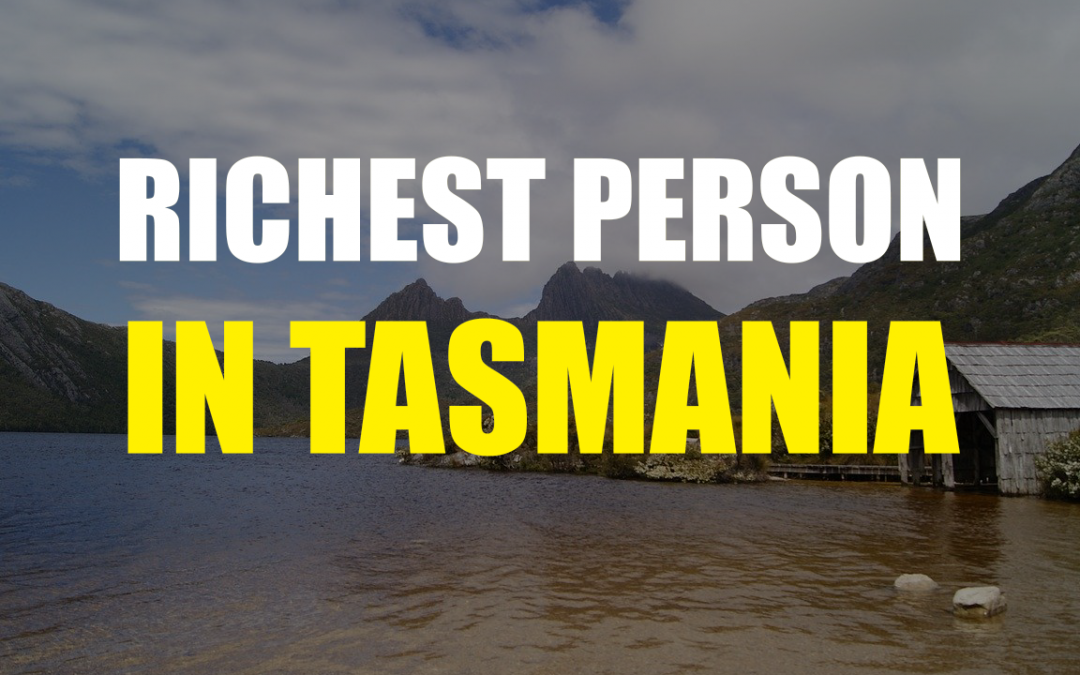 Tasmania, the smallest of all Australian states, both in terms of land and population. But that is not to say that Tasmania is in any way small. In fact, she is the 26th largest island on Earth. Though less settled than you might expect of a wealthy nation like Australia, it’s thought humans have inhabited the island for at least 30 thousand years. On discovering the island, Europeans almost immediately began plundering it’s natural wealthy. To them it was known as Van Diemen’s Land. A lot has changed from then to now. Tasmania’s wealth of resources have propelled it’s economy to healthy levels, making countless fortunes in the process. Many Tasmanian’s have become wildly rich over the years. But who is the richest person in Tasmania? This is the story of Dale Elphinstone.

The Rise of Dale Elphinstone

Dale Elphinstone is thought to be the 116th richest person in Australia. That might not sound like much, but Australia is a very wealthy country and it easily makes him the richest person in Tasmania. But his path to great wealth did not always seem a sure thing. His career began at age 15, at a dealership selling construction equipment. Working his way up from a simple apprenticeship there in 1966, he was able to buy that dealership two decades later. This was the beginning of his business empire: The Elphinstone Group. He has since expanded to mining and military equipment. With mining being a significant driving force of the Australian economy, the Elphinstone Group received a massive boom. Dale Elphinstone also owns a majority share in the engineering firm Engenco, which itself is worth more than 100 million.

Becoming The Richest Person In Tasmania

On top of that he owns proportions of food, trucking, and additional energy companies. It’s easy to see how he’s become the richest person in Tasmania. As it stands Dale Elphinstone has a new worth north of 800 million dollars. Depending on the valuation of his various companies, some have called him Tasmania’s first billionaire.

Interestingly, his brother Graeme also owns a company based in Tasmania called Elphinstone Engineering. They specialize in manufacturing equipment for weighing trucks, which is quite the niche.