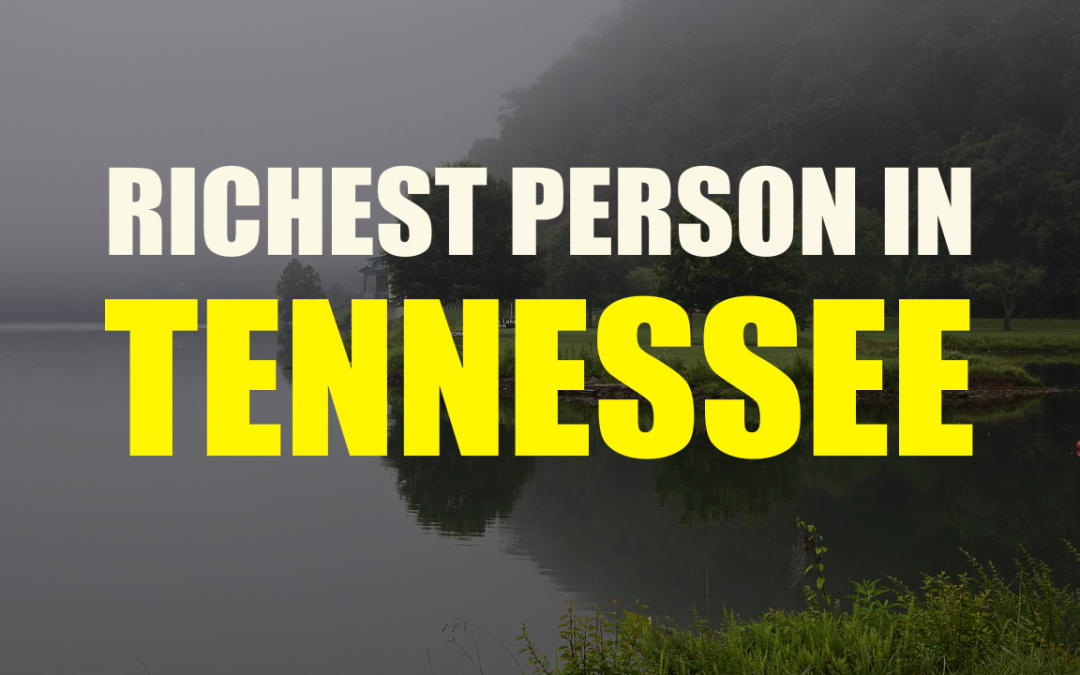 Tucked away at the cross roads of the mid west and the south, Tennessee is often overlooked by those outside. But she is one of America’s more colorful states, being rich in culture history and a surprisingly established start up scene. There are many promising young companies hoping to make it big, as well as many corporations that are already enormous. Among the latter include FedEx, the Regal Entertainment Group, and Nissan’s North American headquarters. Tennessee is a mix of being a hub for corporations, while also being a traditional farming state. The state today has more than 80 thousand farms! But it was neither in farming nor a new kind of company that the richest person in Tennessee made his fortune. He made it in healthcare, and this is the story of how he did it.

The Rise of Thomas Frist Jr

Unsurprisingly, Thomas Frist Jr is the son of a man by the name of Thomas Frist. Born in 1938 in Nashville, the young Thomas developed an interest in medicine due to his father being a physician. He too became a doctor, serving as a surgeon for the US military. It was while serving as a military surgeon that he received a letter from Jack Massey, co-founder and owner of Kentucky Fried Chicken. Massey wanted him to join KFC as an employee, but instead, he convinced Massey to found a new company with him. Together with Frist Sr, they founded a new kind of healthcare company.

Frist was inspired by the strategies and success of restaurant chains like KFC and MacDonalds. His new vision was of a chain of hospitals, stretching across the United States under one single brand name. It was a genius move that was to one day make him the richest person in Tennessee. In 1968 their first hospital was opened in Nashville and the company was named the Hospital Corporation of America. Five decades later, the Hospital Corporation of America owns 178 hospitals! Their area served has reached far beyond Tennessee, in fact only 13 of their hospitals are in the state. Most of the others stand in other states, and some are in Europe. They boast more than 200 thousand employees and a revenue last year of more than 46 billion dollars.

The Richest Person In Tennessee

Yes, there is big money in healthcare, and the massive and rapid growth of the Hospital Corporation of America has made Thomas Frist Jr and his associates vastly wealthy. As of 2019, Thomas Frist has a net worth of 12.8 billion dollars! This makes him number 37 on the Forbes 400 list of billionaires. And although now being in his 80s, he is showing no signs of slowing down. In 2005 he founded a new healthcare company with his son in law – the China Health Care Corporation. Based in Hong Kong, they have built and operate a state of the art hospital in the mainland city of Cixi.

Partly owned by the government, it is hoped this will be just the first of many hospitals that stretch all across China. Such a feat of expansion would bring many more millions to the Frist family, who own a majority of the China Health Care Corporation. Then there is TOMCO II, a private aircraft company that Thomas Frist Jr is the president of. It’s hard to imagine his already vast fortune will not continue to grow in coming years. But the healthcare industry is often subject to the winds of change, and those who peg their net worth on it can easily see it fall at any moment. All we can say with certainty is that, for now at least, Thomas Frist remains the richest person in Tennessee.

The Frist family is also one of the most powerful in all of America. Thomas’ brother Bill was for many years a Senator representing Tennessee, eventually rising to become the Senate Majority leader for the United States. He remains active in public life, as do many other members of the Frist family.