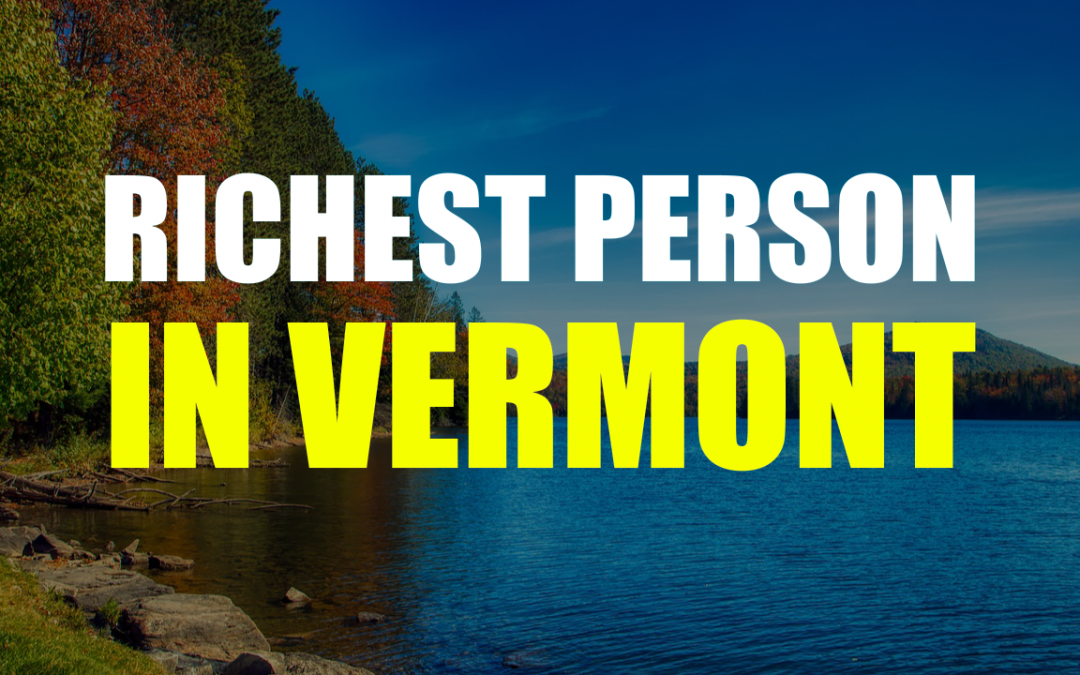 Vermont is not a large state in any way. In terms of size Vermont is the 45th largest, with a total land area of less than ten thousand square miles. And in terms of population, Vermont fares even worse, ranking 49th. Just Wyoming is home to less people than little Vermont. Yet Vermont punches above it’s weight economically compared to the previous two rankings. The economy of Vermont is the 34th largest of any of America’s 50 states. Not bad for such a small place, and the state ranks even higher when it comes to average income. There are many wealthy people who call her home, but who is the richest person in Vermont? The answer to that question is John Abele, a little known tycoon who amassed a massive fortune in the medical device business.

The Rise of John Abele

Born in 1930s Connecticut, John Abele knew loss from an early age. In 1942 his father died at sea. Mannert Abele was a submarine commander whose craft disappeared while in the pacific ocean. It was assumed the submarine was sank by the Japanese. But modern historical investigation shows no mention of the sinking in Japanese war records. And so, officially, the disappearance of his craft remains an unsolved mystery. The wreckage of the craft was later discovered, thanks to funding of an adult John Abele, yet the cause of it’s sinking is still unknown.

As a young adult John Abele studied physics at university, and went on to found a company called Medi-Tech. Unsurprisingly, their industry was medical technology. Today that company is called Boston Scientific. They are a publicly traded company with almost 30 thousand employees, and a revenue over 9 billion dollars! Strangely, the business isn’t even based in Boston, but it’s not in Vermont either, being in the Massachusetts city of Marlborough.

The Richest person in Vermont

Also surprising is that John Abele is not a billionaire himself. Considering the vast sums his company can throw around, that’s just strange. In 2007 they bought out their biggest competitor for more than 27 billion dollars! That’s a damn lot of money. Either way, he is still the richest person in Vermont with a net worth of 640 million dollars! If he had not donated most of his stake in the company, he would undoubtedly be the first and only billionaire in Vermont. Proof of this is that the other co-founder of Boston Scientific has a net worth of 2.3 billion! In fact there was a time when John Abele was worth over a billion dollars. Forbes listed him as a billionaire back in 1996, but he has since given much of that away.

One year later Abele established his own charitable foundation – the Argosy Foundation. With an endowment of several hundred million, it is quite a world changer. Now in his early 80s, perhaps John Abele will soon give more away, or leave that to his children. His son Chris is a businessman also, as well as a politician. Maybe one day he will be the richest person in Vermont himself, or maybe he will be further drawn into the life of a politician. Time will tell.