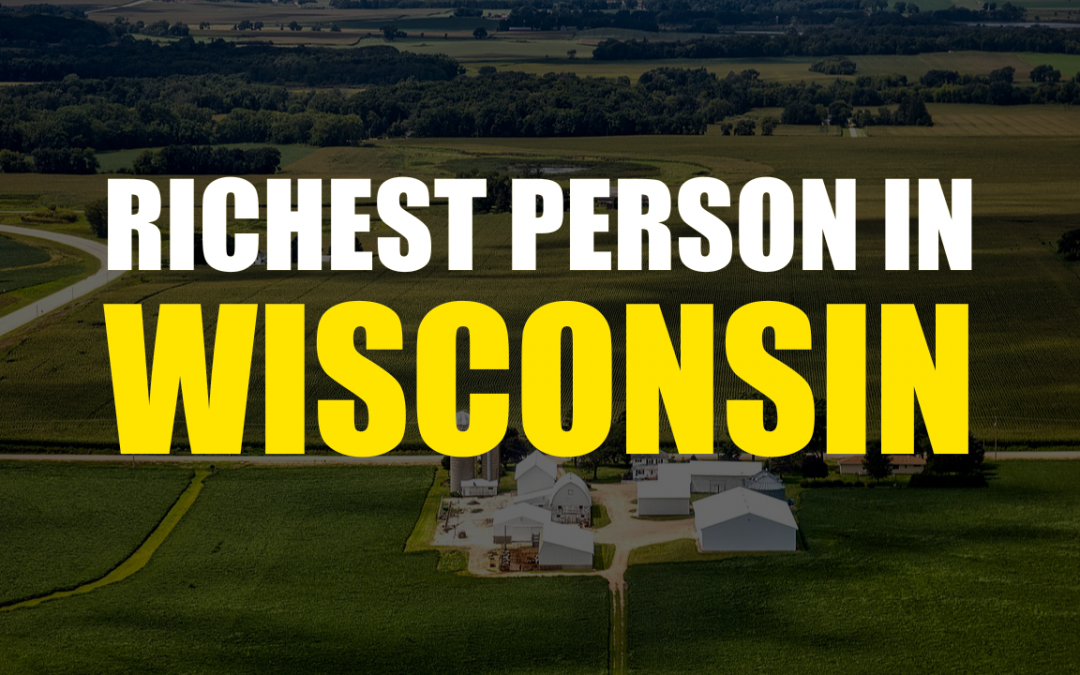 Wisconsin isn’t exactly America’s most newsworthy state. The truth is, Wisconsin is rather sleepy, and you just don’t hear about it much. But there are many interesting elements to the state. To start with, it’s known for being a hub of Scandinavian culture within the United States, being the traditional home of many immigrants from that part of Europe. But Wisconsin is by far most well known for the dairy products produced there. Especially famous for it’s cheese, Wisconsin is one of the biggest dairy producers in the whole world, providing around 25 percent of America’s cheese supply. But despite this, the richest person in Wisconsin has nothing to do with dairy produce. He made his money in retail, building a huge network of stores and a net worth of over ten billion dollars. This is that man’s story.

The Rise of John Menard Jr

Born in 1950, he was the first of what would be eight total siblings. Typical of Wisconsin, his family is of German and Scandinavian origin, but firmly American. After studying business at university, John Menard worked several dead end jobs for low wages. Yet he was a patient and hard working man. In 1962 Menard set up his own store on land he had somehow purchased. He sold mainly groceries, using the old walmart model of stack em high sell em cheap. Soon Menard was making enough profit to expand. So he built more stores in different locations. To bring new profits, he took advantage of new industries, taking out advertising in radio and television markets as they grew.

The Richest Person In Wisconsin?

Today the Menards retail company own around in 350 stores in 14 different states, and are mostly home improvement stores like Home Depot. They employ more than 40 thousand people and boast an annual revenue in the billions! Unsurprisingly this also catapulted John Menard Jr to massive wealth, as the company founder and majority owner. His net worth currently stands at around 11.6 billion US dollars, easily making him the richest person in Wisconsin. In fact he has held this position for a number of years, even after several marriages and large donations to political causes. He is an active supporter of conservative political organizations and causes, having been linked to some of America’s largest super PACS.

Outside of home improvement niche in retail, he owned a NASCAR auto racing team for a number of years, during which time his son actually raced. That team won two different championships, making a name for itself in the racing business, an area Menard has long had a passion for. He’s an interesting man, yet so little is known about John Menard Jr on a personal level, so there isn’t much more I can say about him than I already have. At the age of 79 he is the 68th most wealthy person in the United States, and is known as one of the most efficient business people of his generation, having built an empire from scratch. That is the story of John Menard Jr.